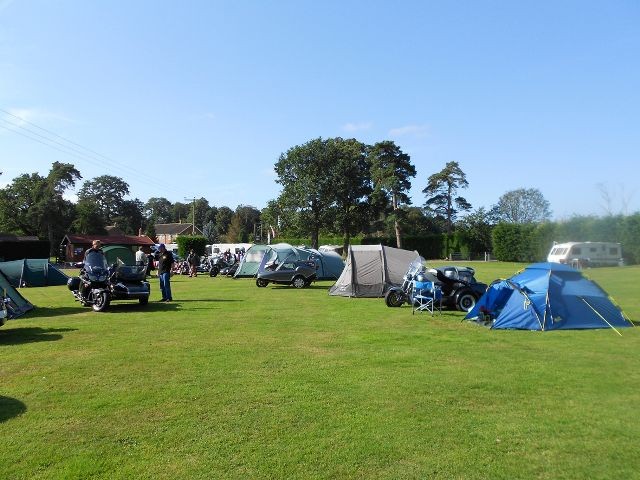 Well, as many of you may have seen, the Tri-Anglia Wheels mob is moving its early season camping weekend to Kings Lynn. So this weekend we had a small club camp on the site. So after work Friday it was a quick ride up the A605 and A47 to get the tent up in daylight. On arrival I was welcomed by the team and made a well needed coffee by Ann and was told there was stew to be had when I was ready which Martyn had prepared, which I must say was superb. Then it was time to have a few beers and a natter. 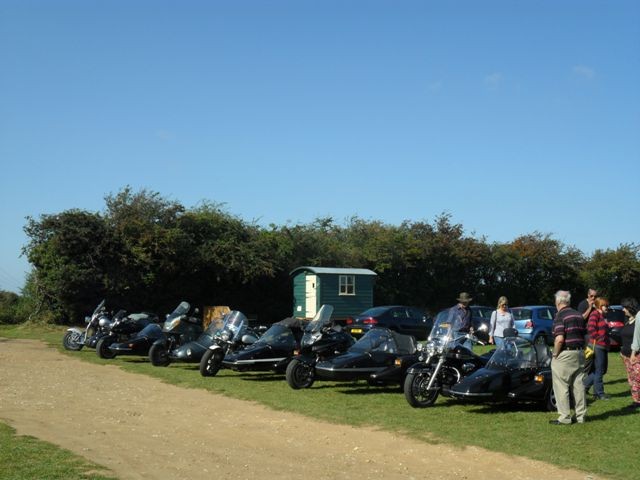 Saturday saw Martyn take us on a run out and our first stop was the biggest beer shop in the Uk and I can only say it would probably take you an hour to read all the labels and if they did samples on the way round you would be in trouble by the time you got to the exit. 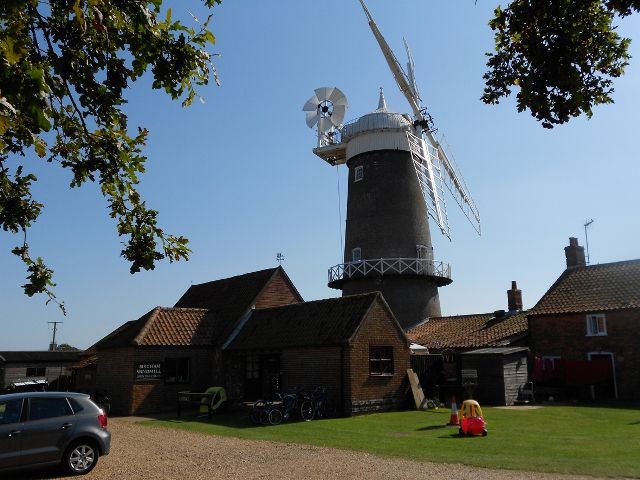 Then it was through the lanes to Bircham windmill which is still in working order, where we enjoyed a cream tea then we set off for the seaside town of Hunstanton. 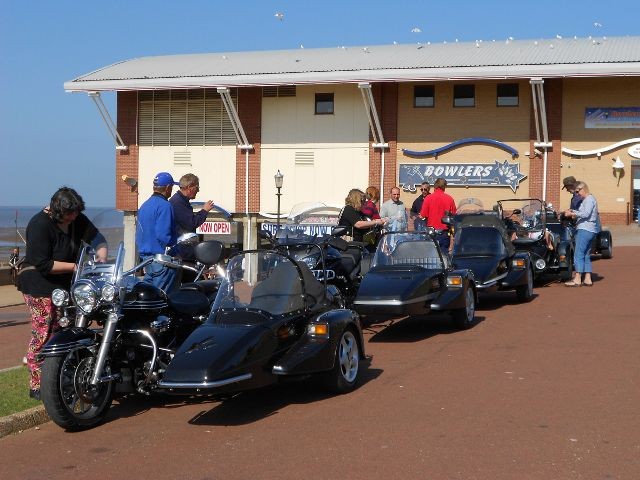 We parked the outfits on the seafront which attracted a lot of attention; it is not always possible to park here as it is sometimes full of solos but there is loads of free parking for bikes in nearby car parks. 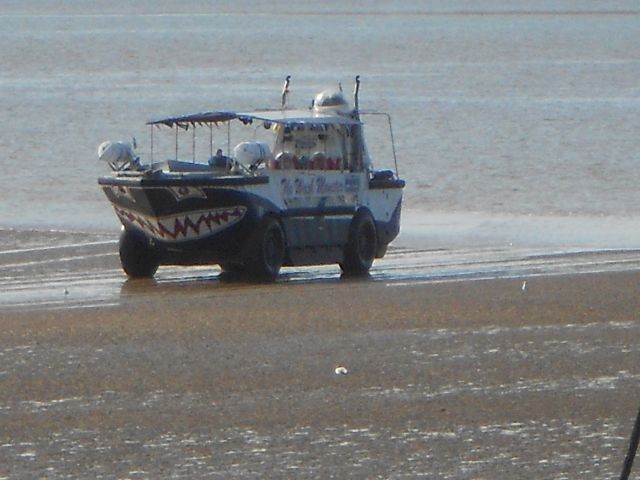 So it was off for a wander around the town. Hunstanton has a very relaxed feeling about it and is enjoyable for the day, as are most of the coastal towns nearby, with plenty of cafes and tea rooms as well as the good old seaside chippy. It was then back to the site for fish & chips which we were able to get delivered to the site. Then it was decided to take a walk to the pub for a pint. Then back to the site for a nightcap. 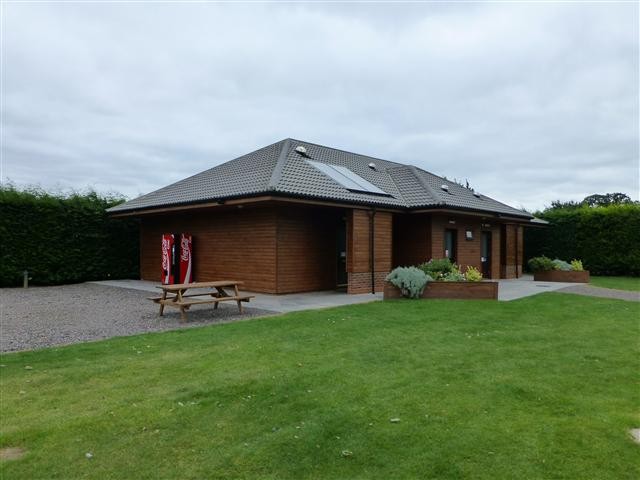 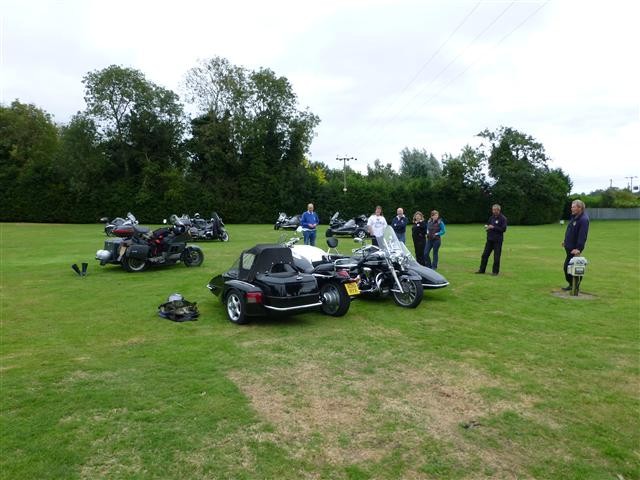 The new site has a very relaxed feeling about it and, with the weather falling just right for us, made for a most enjoyable weekend and the Wheels team look forward to seeing you there in the New Year.

p.s. I told Martyn it wouldn’t rain before he got the Tart’s Handbag home. 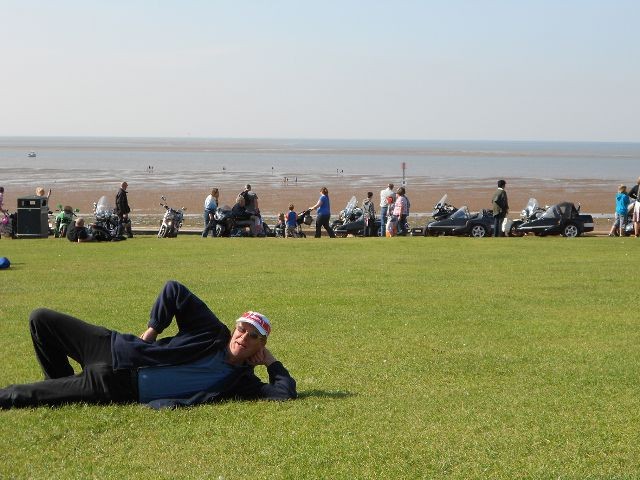