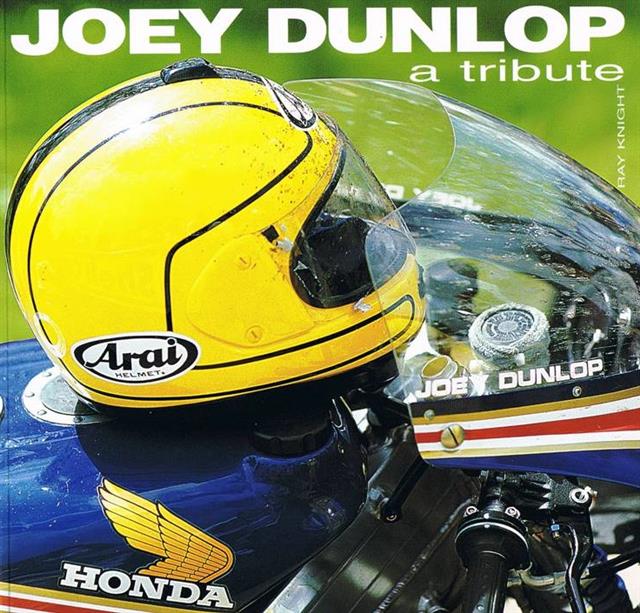 This book recently came to me as a prize in the Real Classic Subscribers’ Draw. Having met both the author, Ray, at a motorcycle shop in Ealing, and Joey himself on a cross channel ferry, I was very happy to receive the book and keen to read it.

This paperback was published by Mortons Media in the year 2000. Ray himself has been racing for over thirty years and has won a TT and also finished in second and third places on the Island.

The book follows Joey’s career from his early days racing on a Triumph Tiger Cub that he purchased for £50 with borrowed money, through to racing for Honda – becoming a legend in racing history, particularly on the Isle of Man.

The acknowledgments page is like a “Who’s Who” in the motorcycle racing world of the time; there are lots of comments from fellow racers, fans with their memories and those people who were connected with him.

Some interesting facts come up in this book; after racing in America, his next meeting was at Brands Hatch, where he felt that his 250 cc bike was not handling quite right, caused by a soft tyre. Joey later found out that this was caused by the tyre degrading during the flight home as the altitude had affected the rubber.

Ray used to write for the Motorcycle Sport magazine, and I liked his style of writing. On one occasion, when practicing for the TT on a 400 cc bike he was overtaken on a corner by a smaller 125 cc machine. This motorcycle only had the front wheel on the road, and Ray thought “I will catch him on the straight” – then he spotted Joey’s yellow crash helmet and thought “why bother – Joey will get me on the next corner!”

The book has over 200 pages, with many great racing photographs. It’s a real tribute to an outstanding motorcycle racer and written by a fellow racing motorcyclist and journalist. 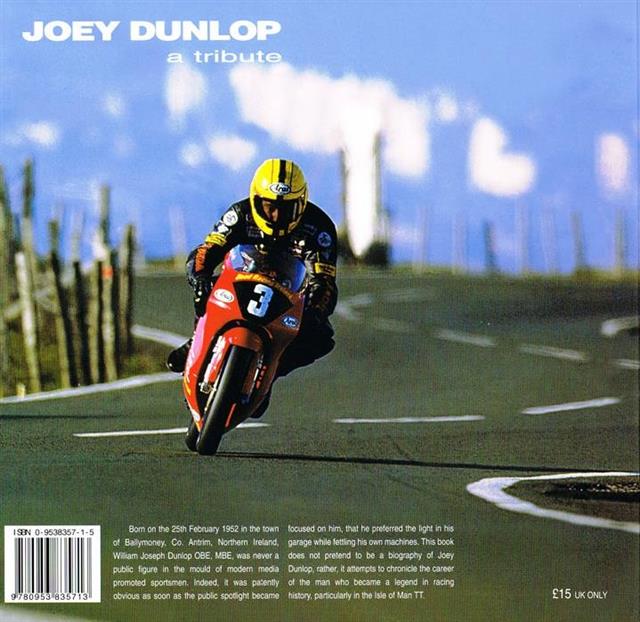