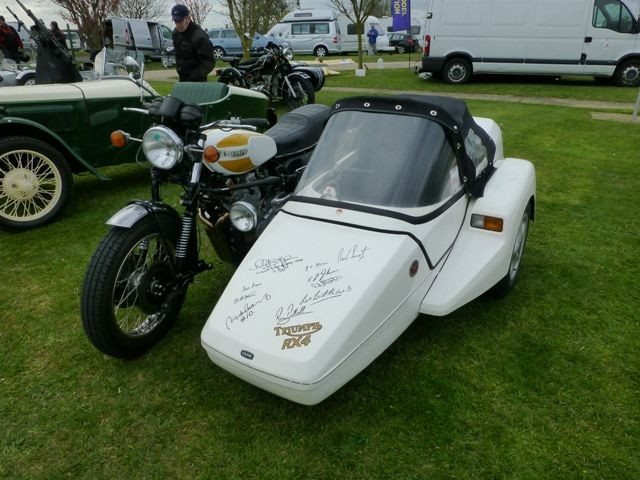 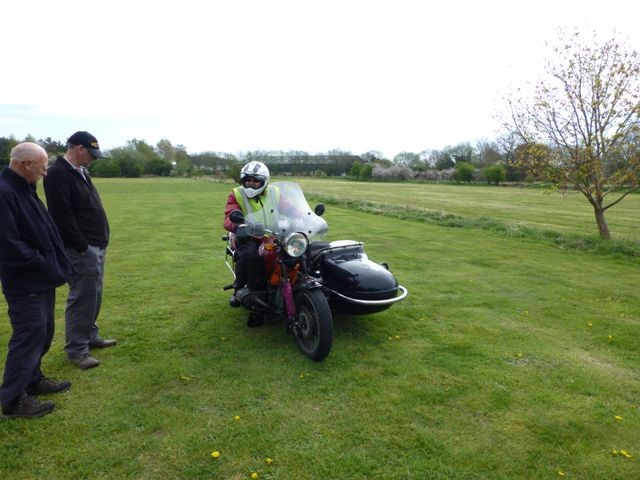 Like last year, the club headed to East Kirkby for the first bank holiday in May for the “Wolds Run” http://www.skellingthorpe-motorcycleclub.org.uk/ which is held at the Lincolnshire Aviation Museum
http://www.lincsaviation.co.uk . This year we had the added bonus of a flying display of large model aircraft from the Large Model Association http://www.largemodelassociation.com/ 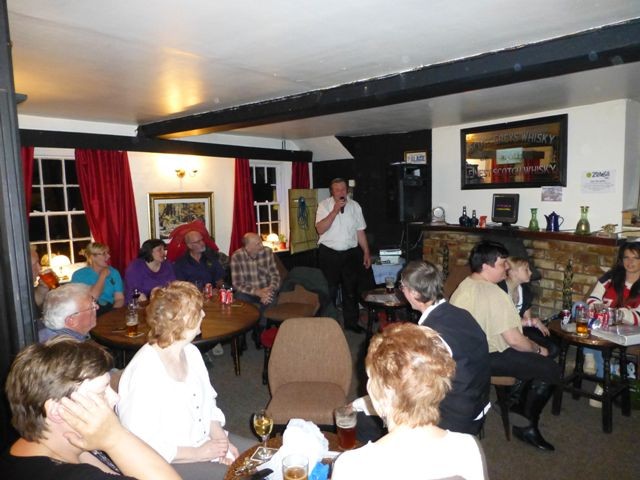 The local pub, The Crown, was a little busy on the Friday in the main bar, this was due to the billed “karaoke night”. Tom, the landlord, seemed to revel in taking the microphone, to be fair he was pretty good and so was his daughter, but there were one or two who were a shade on the iffy side. 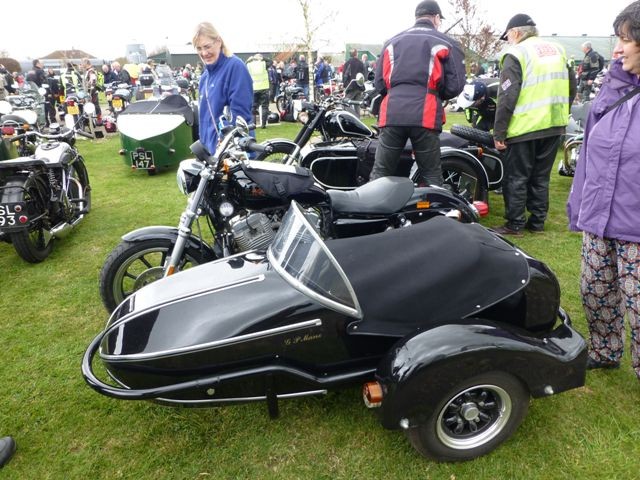 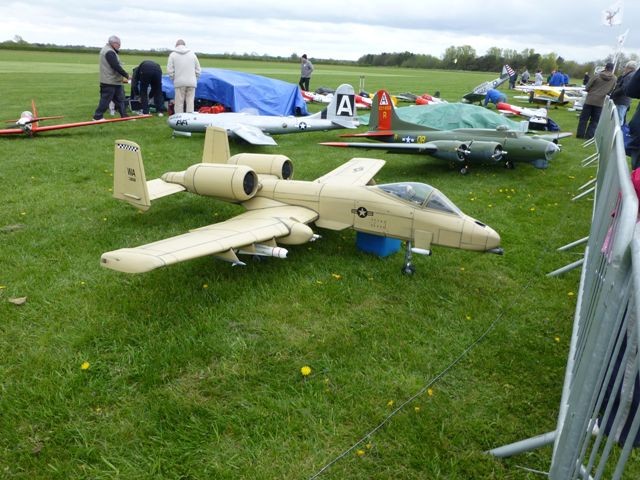 The weather was much better than last year and this helped with a really good turnout of bikes. Just about all day was spent on the airfield as there was so much to see. The flying display was excellent and everyone had a display favourite, mine was the A10 Tankbuster. It was down to The Crown in the evening for food. Some of us stayed in the pub for the evening and then Tom the landlord fired up the Karaoke machine and after a few rums the worst happened, we started singing. 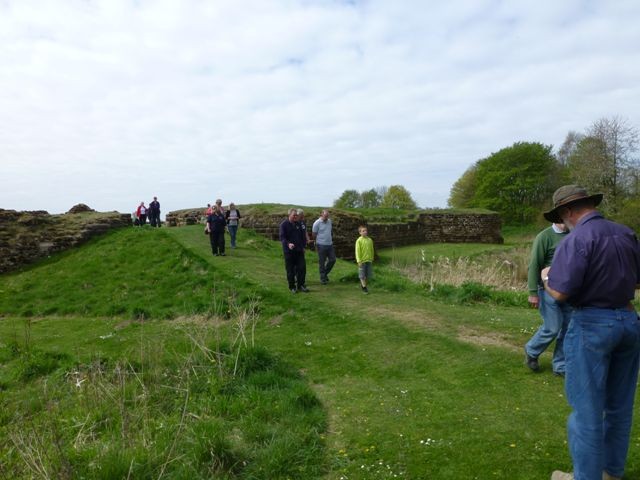 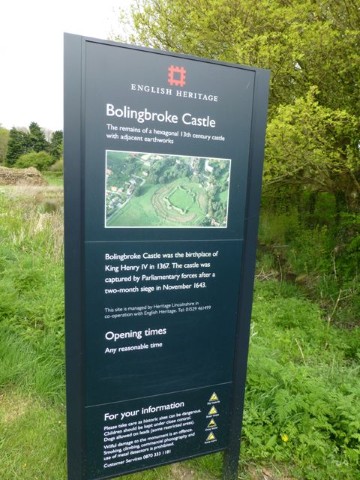 Sunday and it was a club run around the local area and to the seaside. First stop was Bolingbrook Castle http://bolingbrokecastle.com/ from there we visited a civil war battle site, the Battle of Winceby http://www.battlefieldstrust.com/resource-centre/medieval/battleview.asp?BattleFieldId=48 . 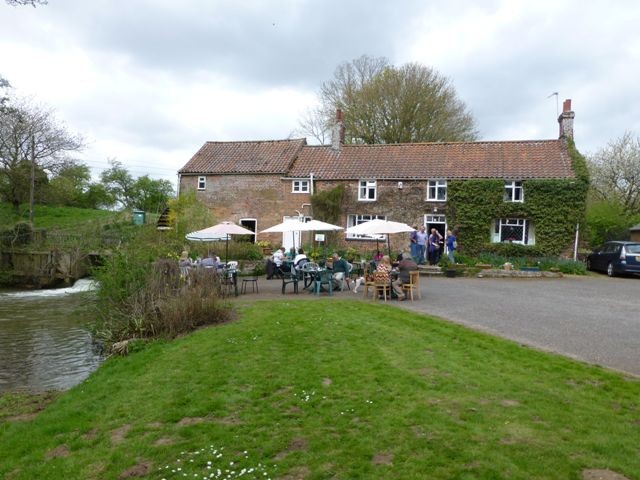 The lunch stop was at Stockwith Mill http://www.stockwithmill.co.uk/ an excellent place to eat. After lunch the run headed to Sutton-On-Sea where there is nothing better than an ice-cream beside the sea on a sunny day. 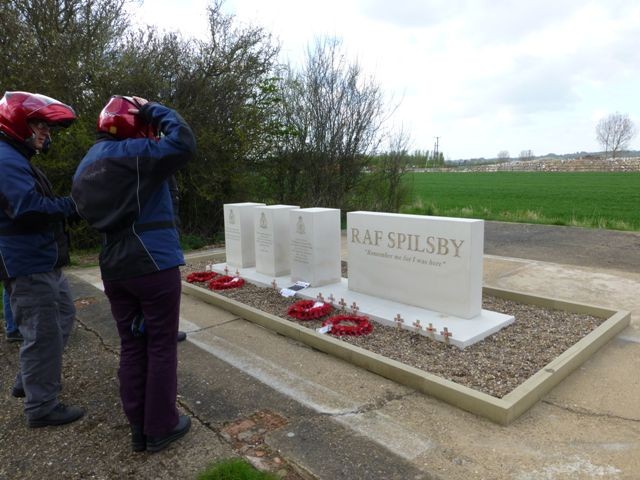 Our last stop was the new RAF Spilsby memorial http://www.207squadron.rafinfo.org.uk/spilsby/spilsby-newmem.htm . 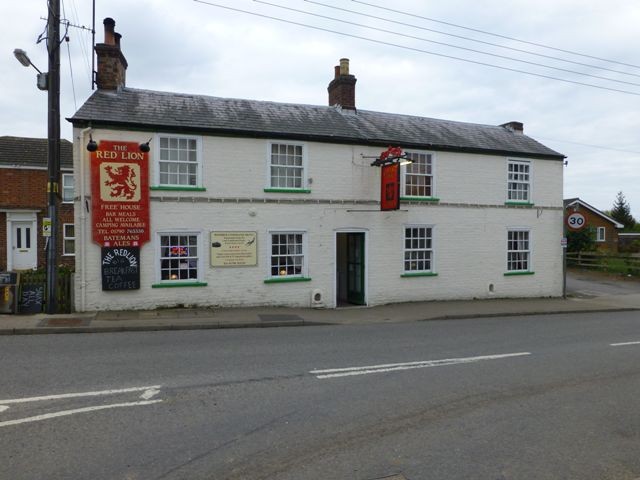 Sunday evening all of us had booked up for a Sunday roast dinner; the pub serves basic but good food at a very reasonable price. After our dinner we were enjoying a pint with some of the model aircraft stall holders having a chat and then Tom switched on the Karaoke machine, one night was bad enough, two nights, well that was OK on the basis I had a few rums, but a third night, needless to say we left and went back to the site.

Monday came all too quickly and we were able to pack up in the dry, once again a very enjoyable camping weekend. Many thanks to club members John and Tracy for arranging the weekend with the added bonus of good weather. 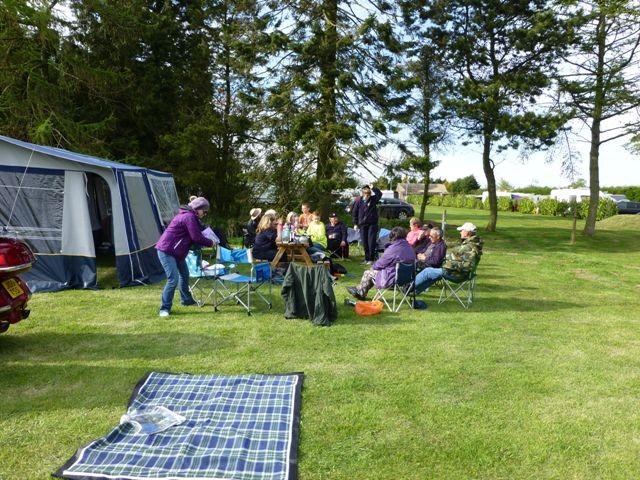 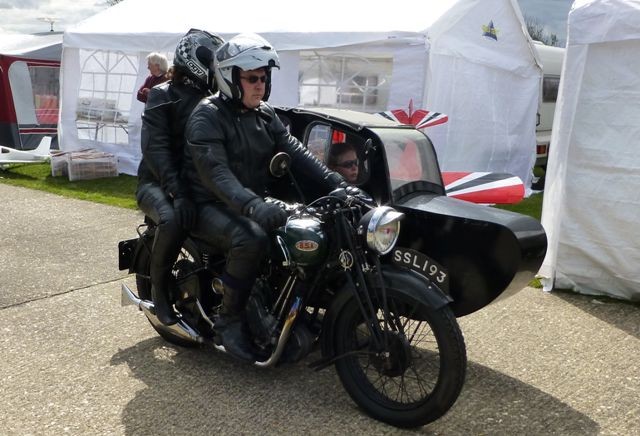 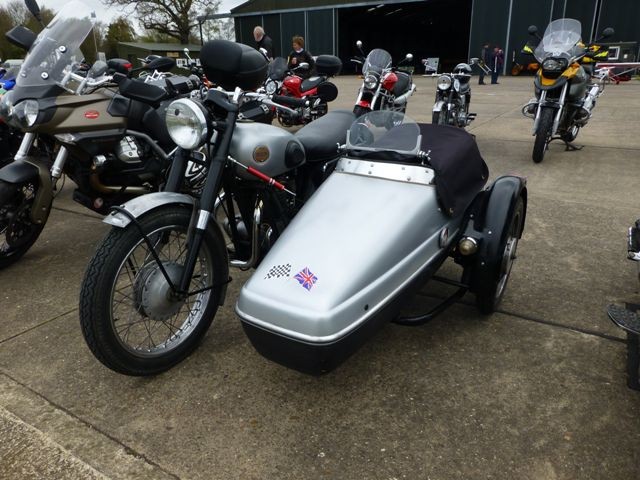 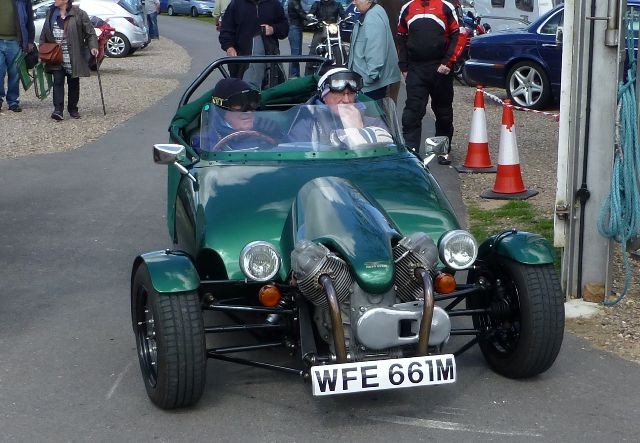 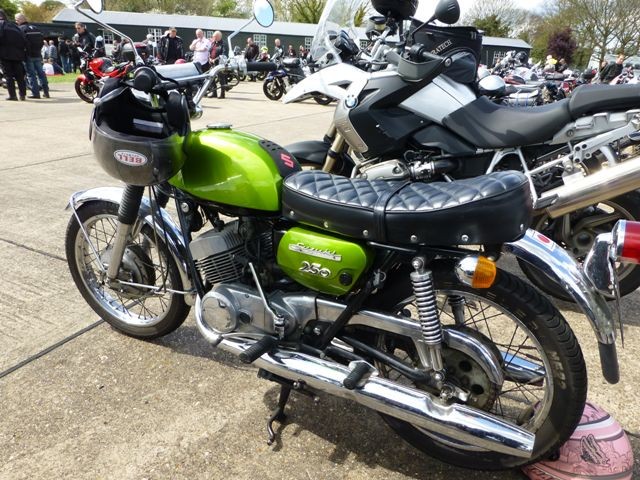 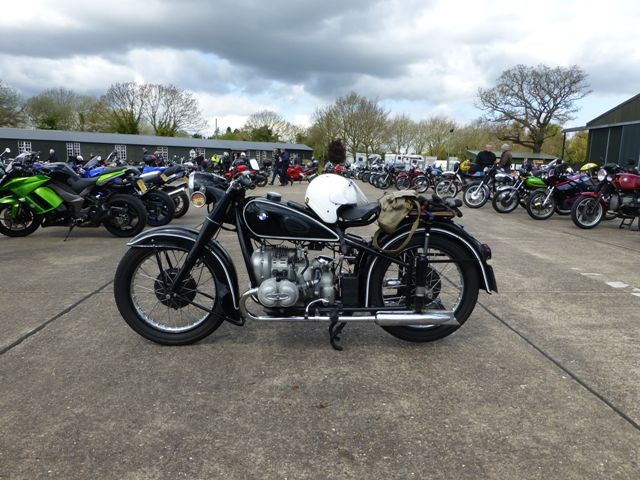 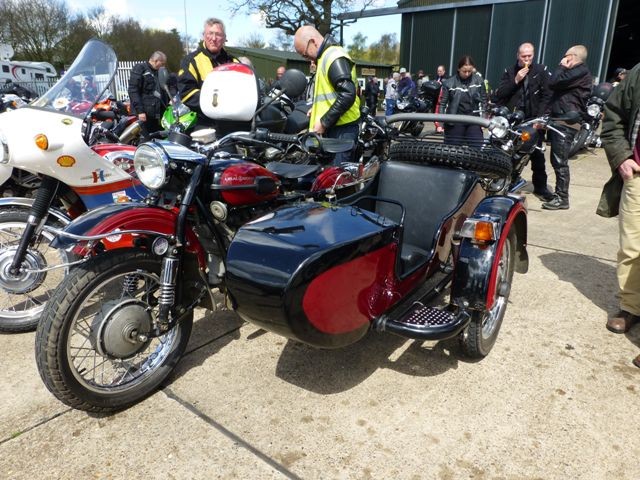 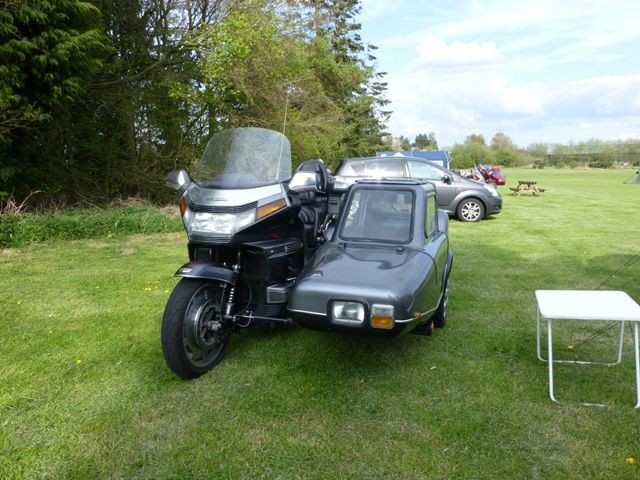 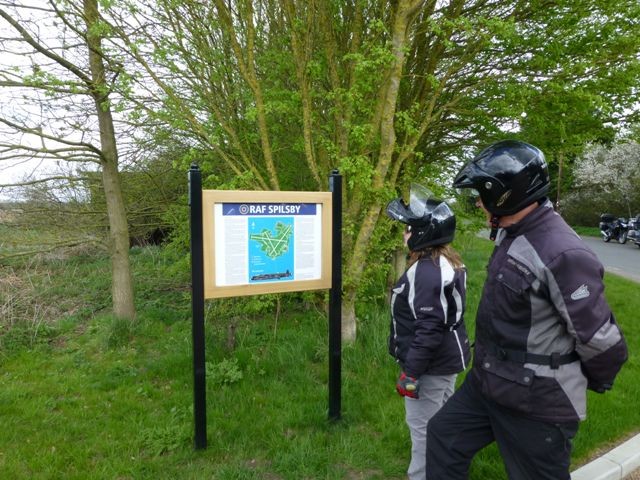 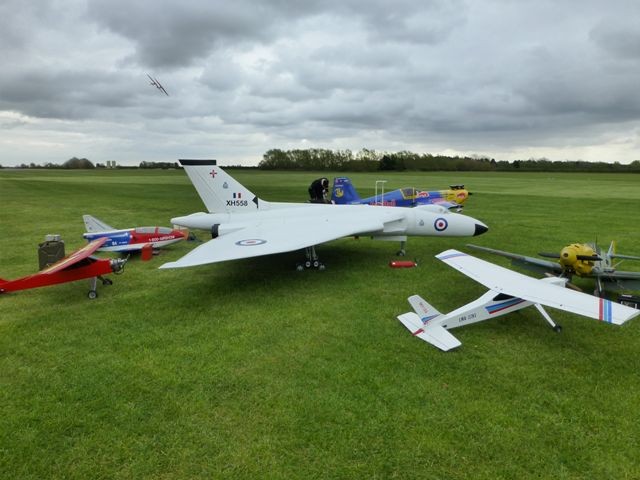 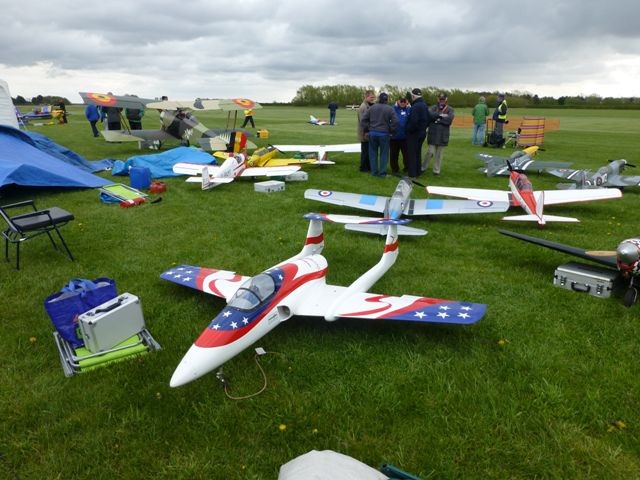 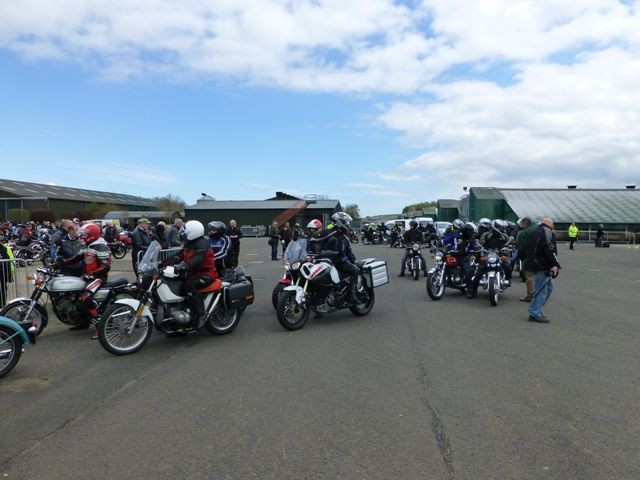 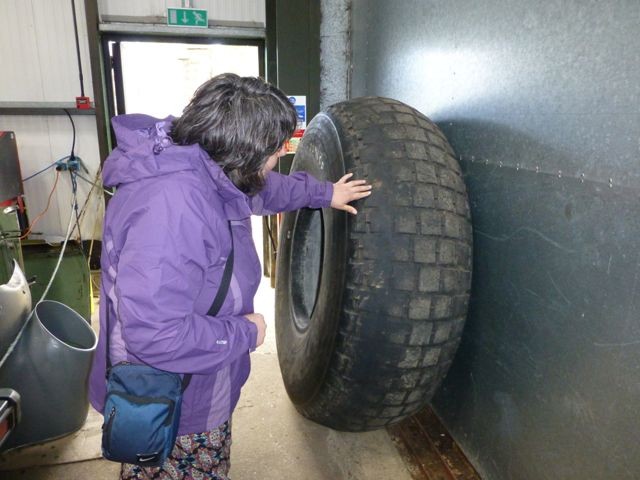 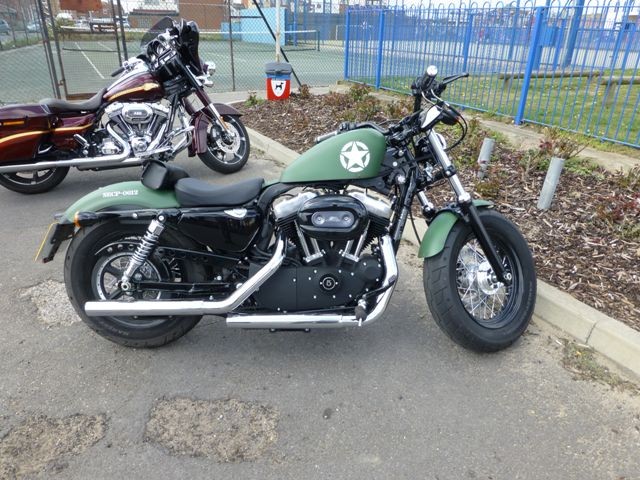 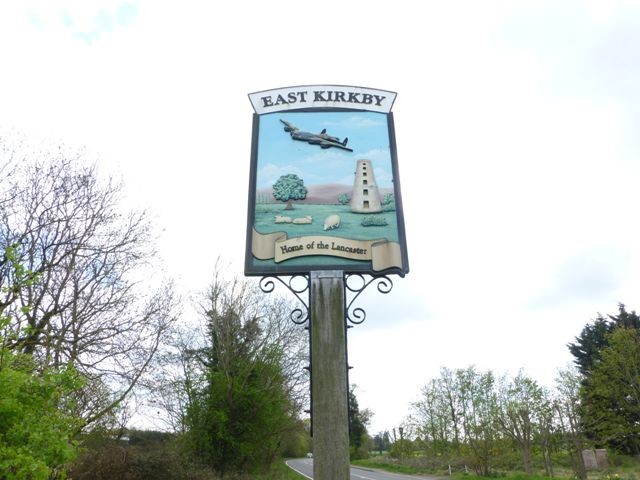