This museum is Scotland’s Museum of Transport and is situated alongside the River Clyde in Glasgow. There are several museums in Glasgow and entrance to them is free; however there is a donation box by the main entrance if you wished to pop a few pounds in. 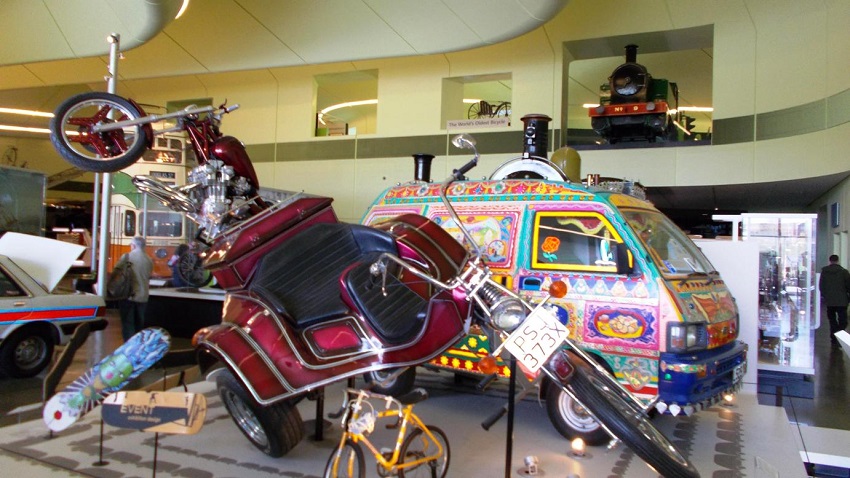 This particular building is very up-to-date and it opened in June 2011. I first heard about this museum when a lady working there e-mailed me several times; at the time the museum was very interested in sidecars to go with their motorcycle section. I supplied her with some information, and she told me that she had never been in a sidecar, so I gave her a phone number to ring and the date of the next sidecar rally in Scotland, hoping that she could enjoy travelling in a chair. In the last e-mail I received she thanked me for my efforts but also told me that she had been moved to another section. 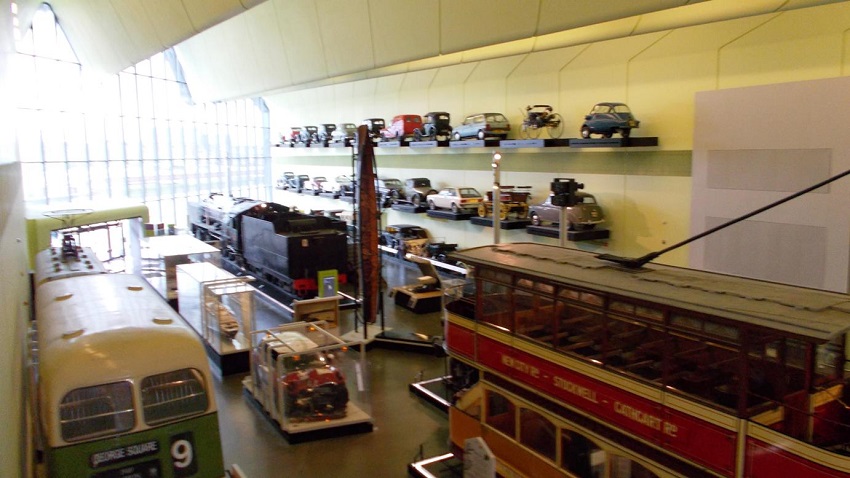 As you walk through the main door of the museum you are faced by a Bentley car on the right; in the centre there is a steam locomotive (this is big); and there is a tram to the left. 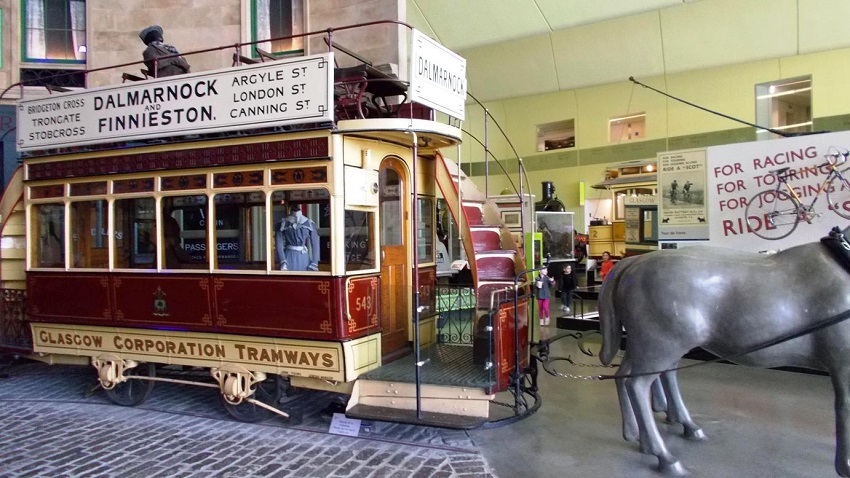 The building has been built to be strong, as on the 1st floor they have another railway engine on display. 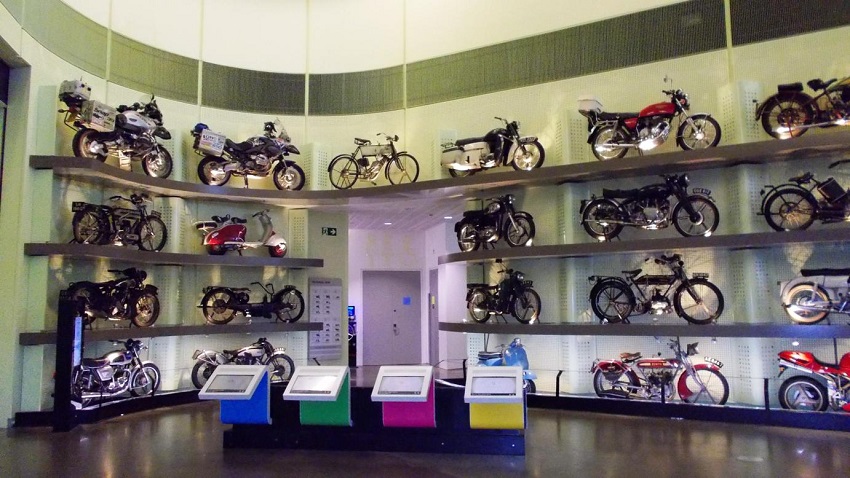 The main display of motorcycles is on a wall, four rows high; it is easy to see the lower rows but the view of the machines on the top two rows is not so good. To get over this problem there is an information machine about the motorcycles – press the button for the language that you want, then press the button again to see the pictures of the model that you are interested in. 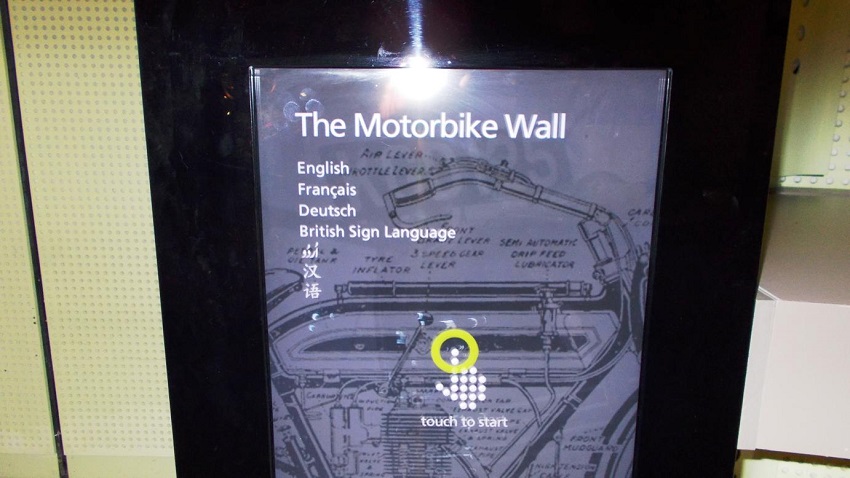 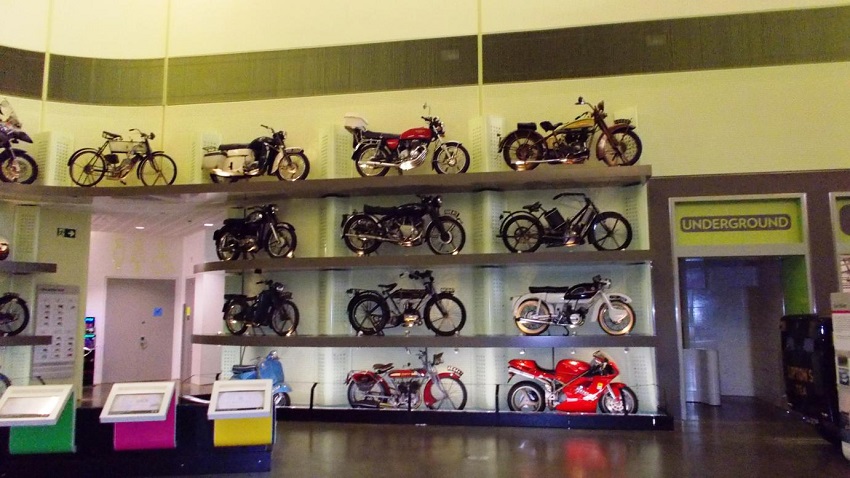 Two bikes used by Ewan McGregor on his trips with Charley Boorman are amongst this display. The oldest motorcycle dates from 1903 and the latest was made in 2007. The only Scottish-made motorcycle I spotted here was a Victoria; it was made in 1920 and had a 2.5 hp engine. 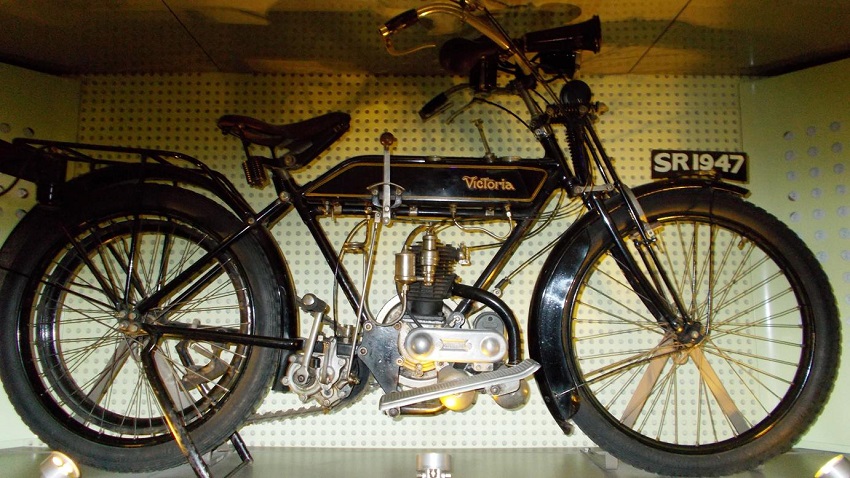 Luckily there were two motor scooters on display for the scooter boys amongst us. I did spot just one sidecar – this was attached to a bicycle and it was displayed so that it pointed straight up to the sky!! 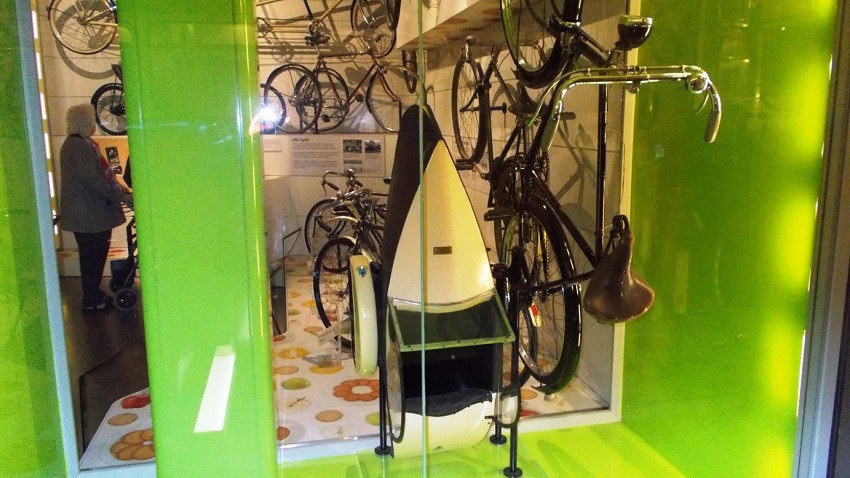 Being a national transport museum there is so much to see and it is very well displayed. Sitting at one of the tables, the top said “Look above you – on display there are 31 bicycles representing 100 years of cycling history”. 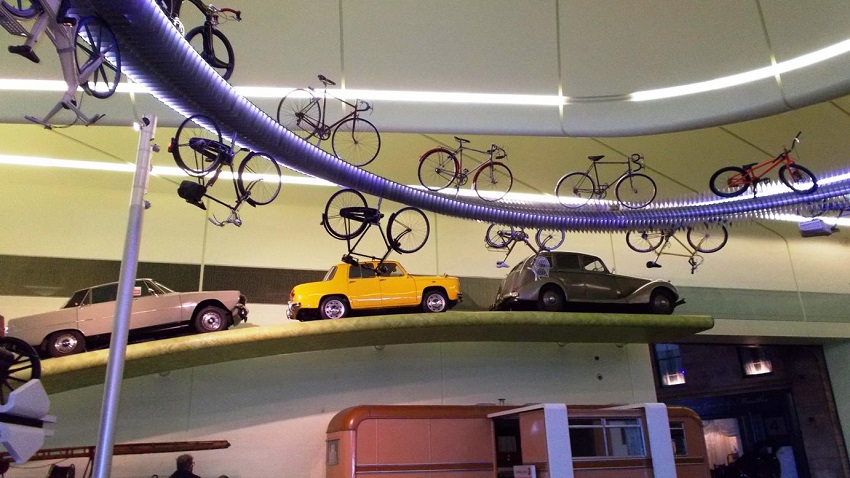 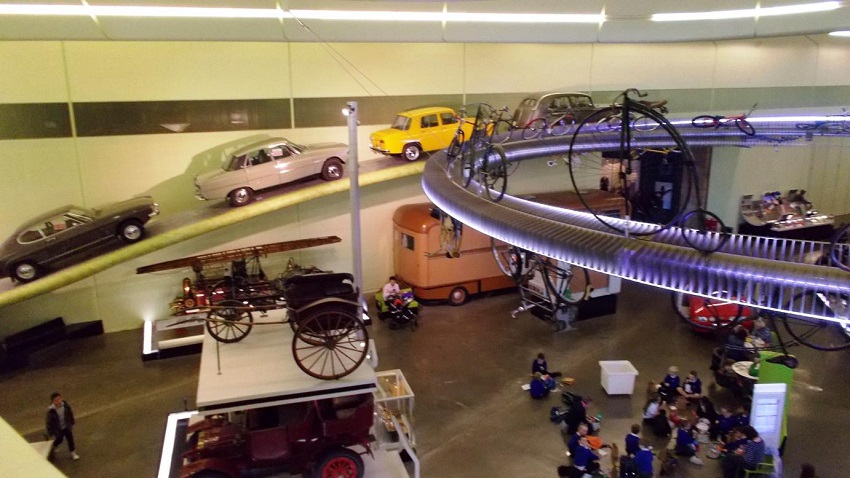 Another wall had three rows of cars attached to it. Glasgow even had an underground tube train system, you can step into the tube carriage. There is also access to some of the other vehicles. To complete the transport theme outside of the museum is a three-mast tall ship, and you can go on this ship free of charge. 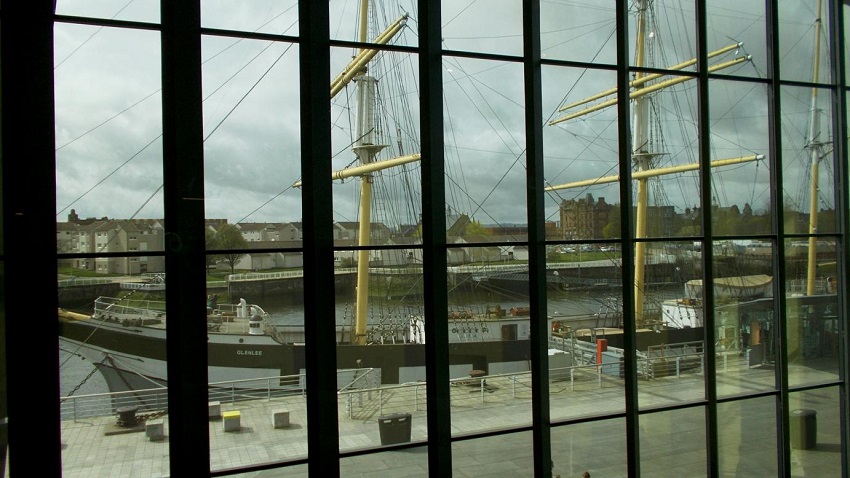 The only thing you pay for at the museum is the car park;   at the moment it costs £1 for four hours. Lots of models are on display, and the whole place has been well thought out. There were lots of groups of school children there. They even have a Family Quiz of 10 questions; this comes complete with a board to rest the paper on, plus there is a big box of pencils to mark the sheet with. When you are leaving the museum take your quiz paper to the reception desk and you receive a sticker. The museum could be easily extended as there is plenty of land around it. 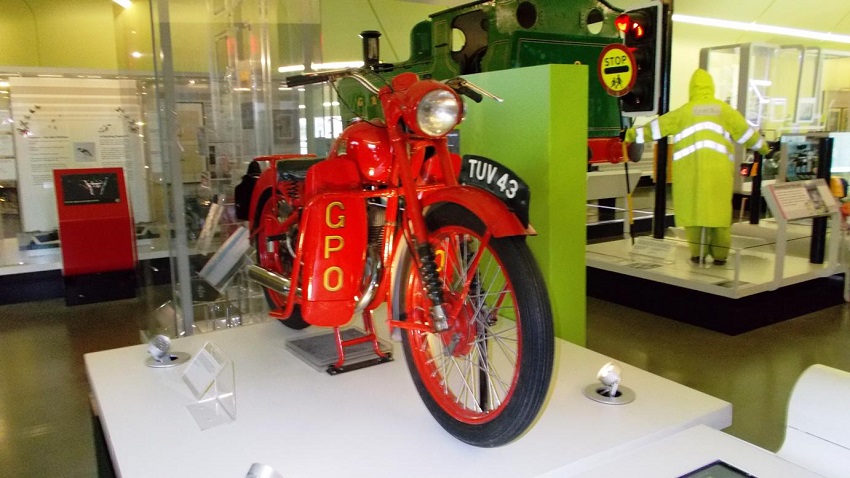 The concept of this museum is very modern in layout and ideas, with over 150 separate themed displays featuring over 3,000 objects. There are lots of high tech and hands-on interactive displays and digital interpretations. There is something here for everyone and it is well worth a visit if you are in the area. 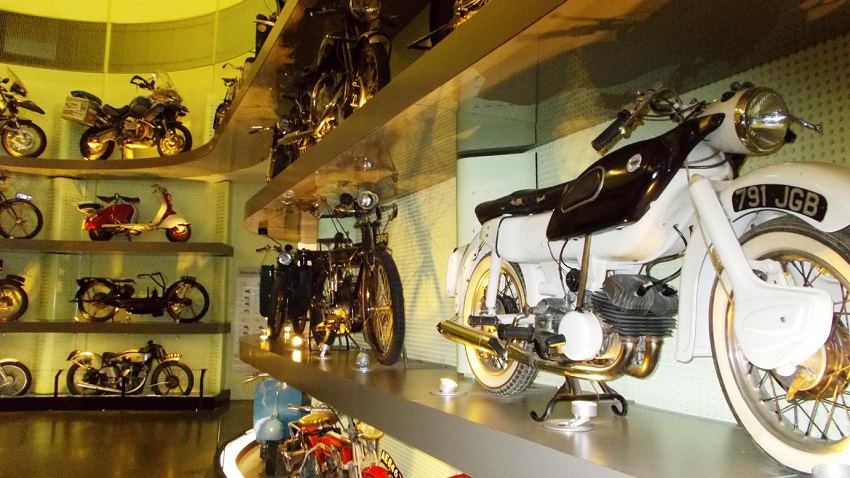 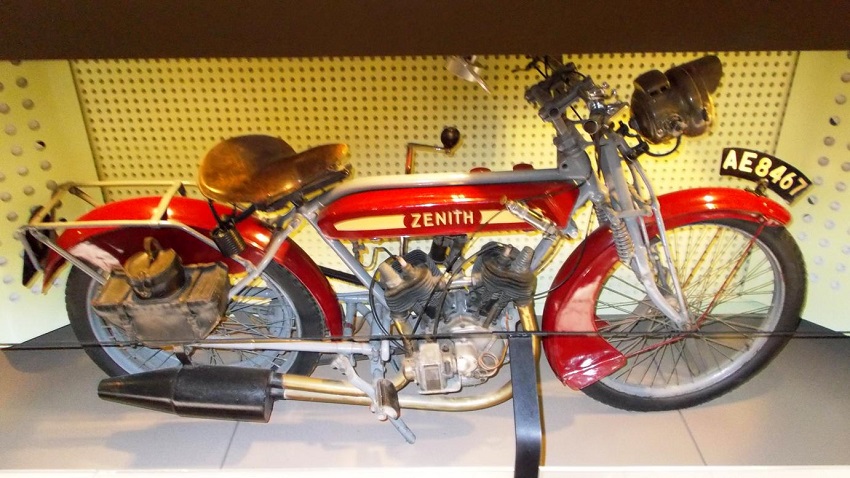 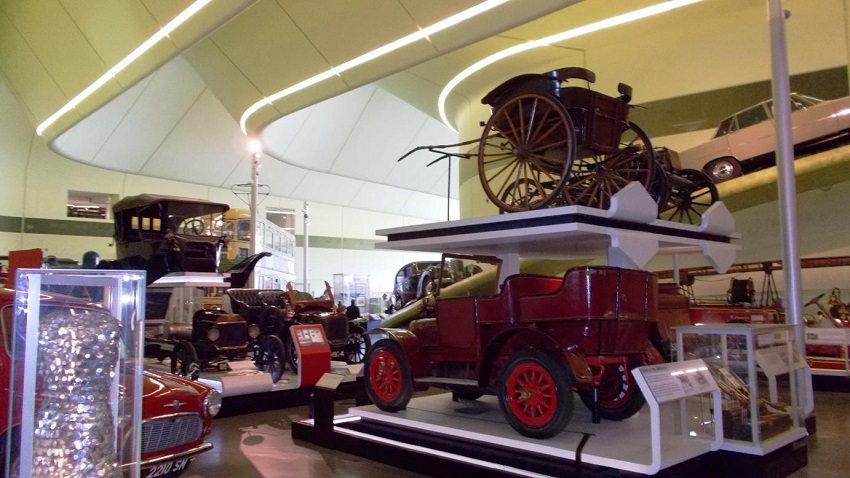 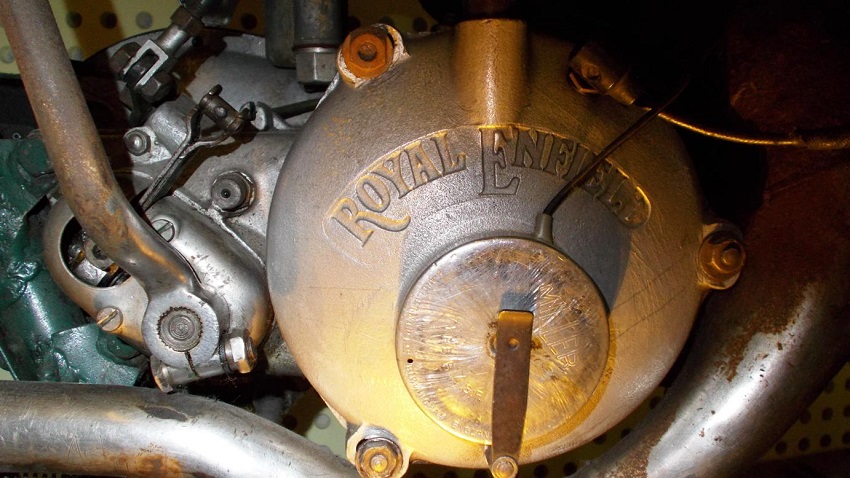 Chris and I recently enjoyed several days in Scotland; we had purchased two special deal tickets for The Portsonachan Hotel, on Loch Awe, near Dalmally. We have been to this hotel before. 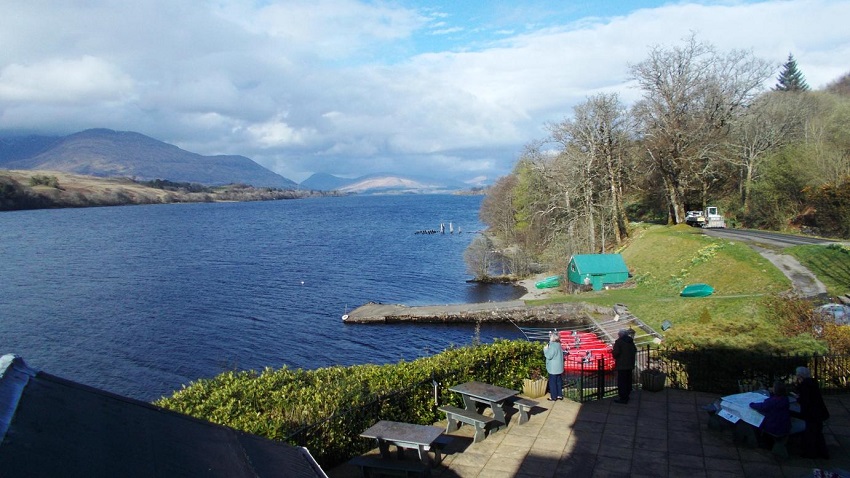 These tickets are often for sale at shows (motorcycle, craft, flower, etc). I picked ours up at the Newark Motorcycle Show in January this year; they cost £99 per person for three nights’ bed and breakfast. Your ticket lasts for eighteen months, so you just phone the hotel to arrange when you want to go. On our previous visit here I phoned Kenny, of Scotia Sidecars, and he laughed and warned me about the west coast highland midge; he told me they do not get many on the east coast.   However when I mentioned this to Martyn, he felt they had a fair share of midges on the east coast too! The hotel is very nice and, being situated on the banks of Loch Awe, offers breath-taking views and being located down a single track road with passing places it is very peaceful. 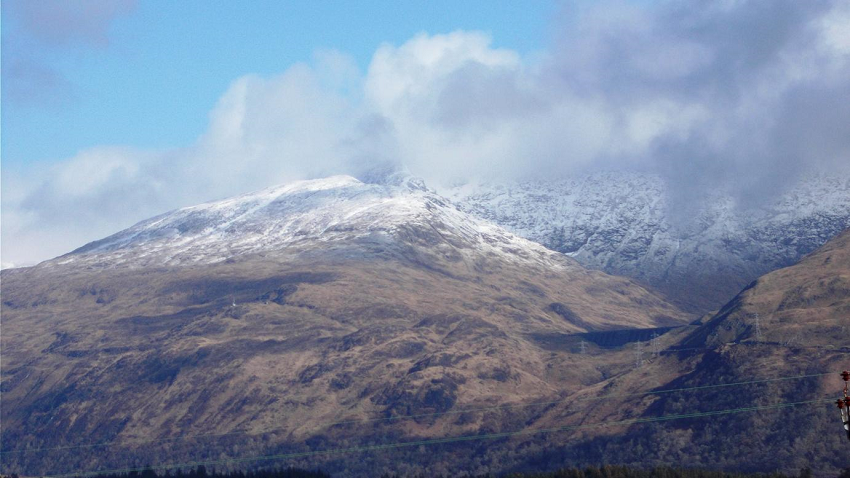 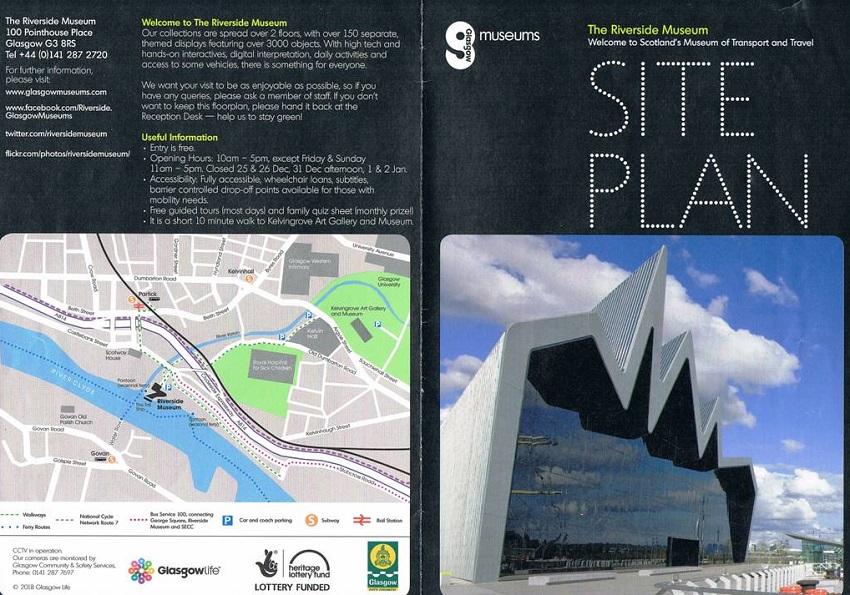 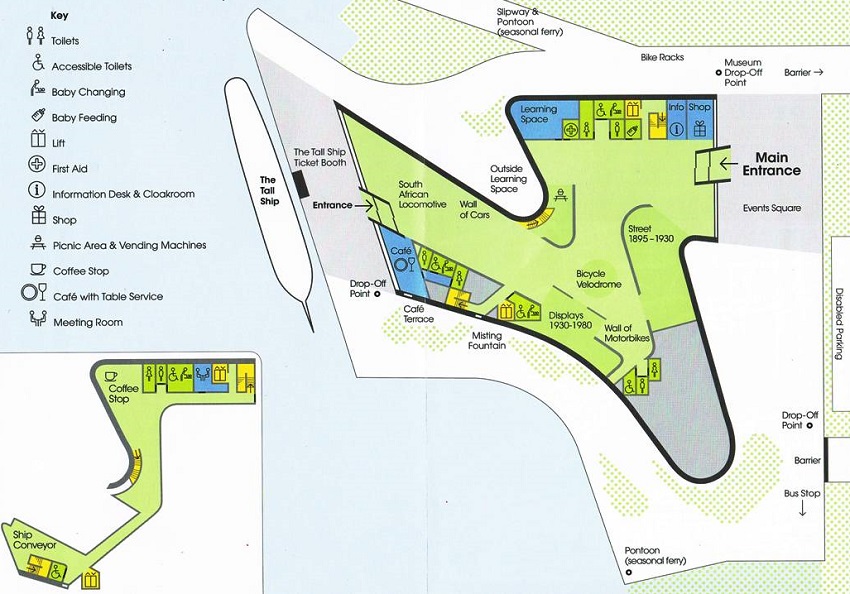