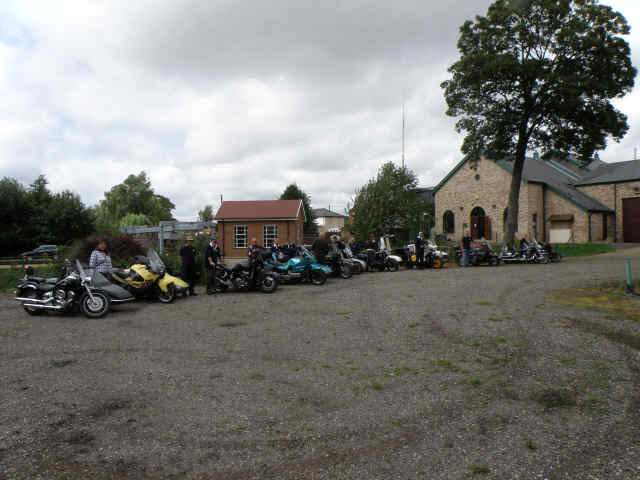 Last year’s Tri-Anglia Wheels club camp took place in May but as the Wheels mob invaded Scotland this year in May we moved it to August booking the site at the beginning of the year. 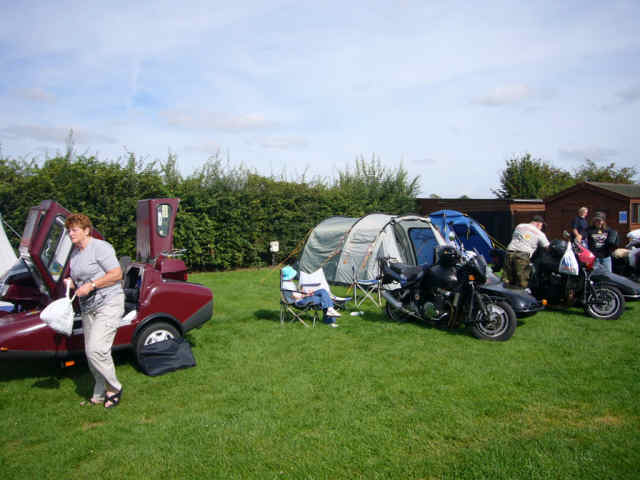 Some of the Wheels team booked a holiday to the Pyrenees and couldn’t make it back for the club camp. There were 10 units camping with 17 members and 11 Outfits keeping their heads down at the end of RAF Mildenhall’s runway.  http://www.mildenhall.af.mil 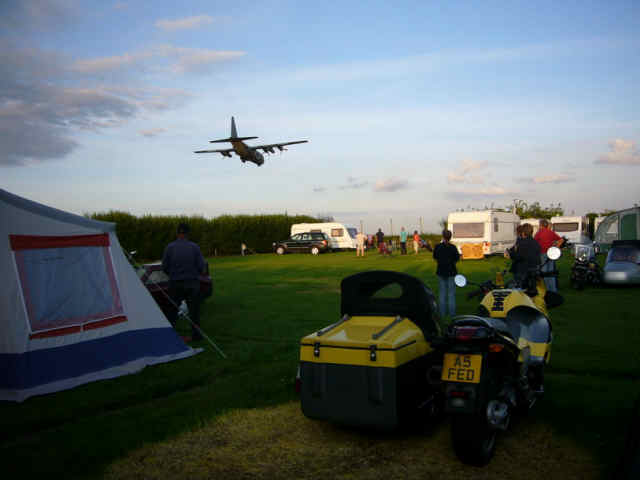 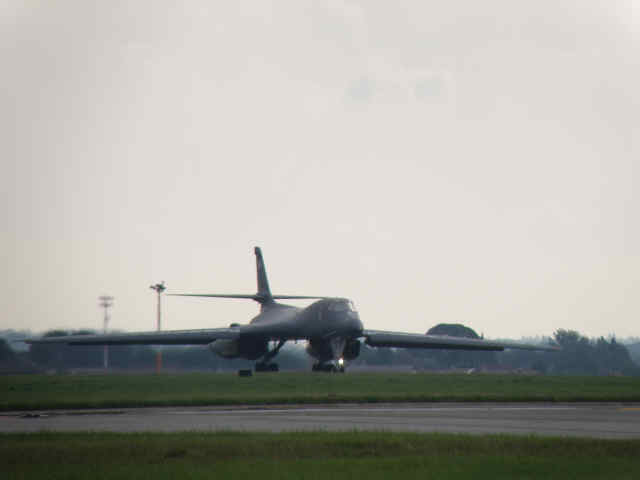 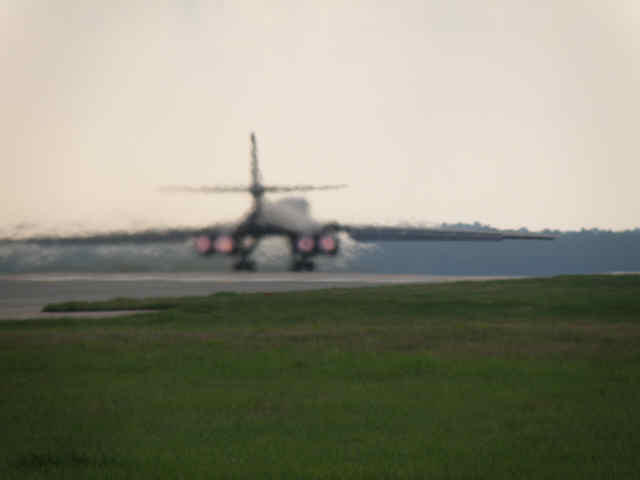 Thursday afternoon and evening was spent watching the big jets and other aircraft landing over the top of our heads, it was quite busy right up to 11pm with a straggler slipping in after midnight. The next day the B1 bomber took off leaving a massive heat haze from its afterburners. 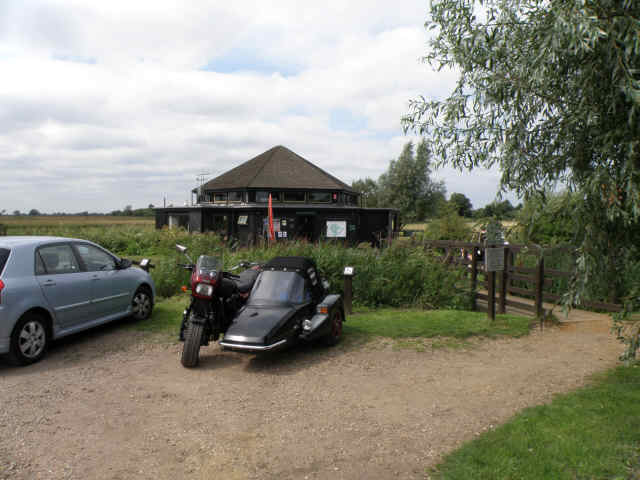 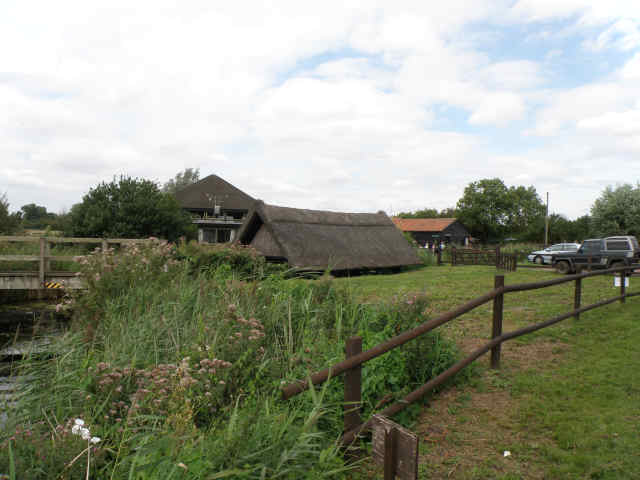 We then took a run over to Wicken Fen National Trust site,  http://www.wicken.org.uk you really need a good 4 to 5 hours to do the suggested walk, so most settled for a stroll along the public foot path that overlooks the fen. With a cafe onsite a cup of tea and a bun was in order. Most opted to eat outside on the benches but it was wasp season so back inside went some and others moved to a shady corner on the grass away from the tables.

Friday evening back onsite and the airfield had gone all quiet, guess with the good weather they had all gone home for a barbeque. The club planned a fish and chip night as the local chippy is only a short stroll away.

Saturday run-out was planned as a light-hearted treasure hunt covering 34 miles; the first clue was an unusual garden ornament –answer  http://www.thunder-and-lightnings.co.uk/hunter/survivor.php?id=208 , the second was to count the number of rivers and drains etc we crossed (18 in total). Next was spot the golf balls- answer 3

http://farm4.static.flickr.com/3035/2850605536_07f67fe360.jpg?v=0 then the next question was:- why are we travelling so slow? You have to ride the real fenland roads to know why.  The next question was, as we passed large greenhouses and vegetable processing plant, name the company that supplies Tesco on a daily basis, this was of course G’s or Shropshires.

http://www.niab.com/jdd/public/images/boardandtrust/JohnShropshire.jpg . The following question I thought was easy but one or two missed it. You will see large silos to your right, the largest in the area http://www.britishsugar.co.uk/RVEbe5f7a4ddc4049beb148259d8715a3f5,,.aspx what is it?  – answer Wissington sugar beet factory http://www.playfords.co.uk/images/british-sugar.jpg .

The route took us to Southery and then onto the A10 towards Littleport at this point we had to count drainage pumping stations the rest of the way to our destination http://www.tuesdaynightclub.co.uk/T01_Imag/fens01/01.25.7/Dscn3294.jpg this proved difficult with someone counting an old church believing it to be a very old pumping station.  Last question was name the river that was in the village where we were camped and at our destination- answer The Lark http://www.waterscape.com/canals-and-rivers/river-lark 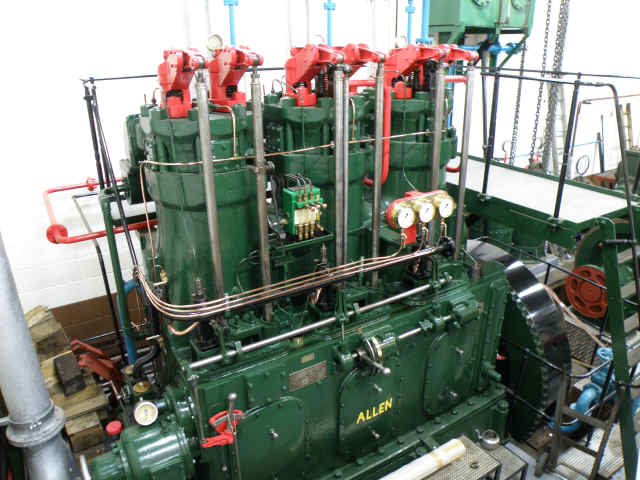 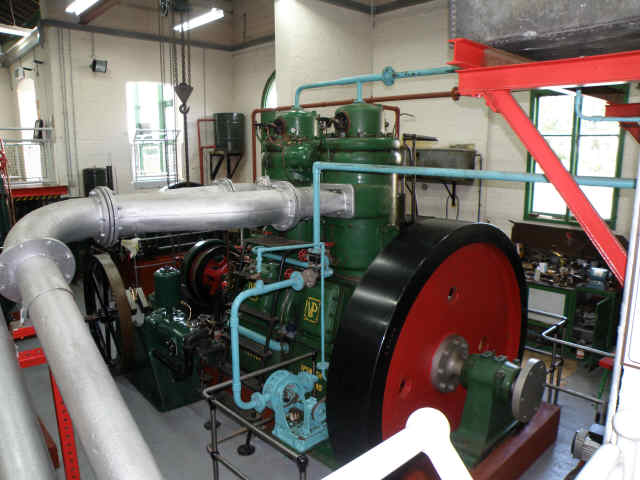 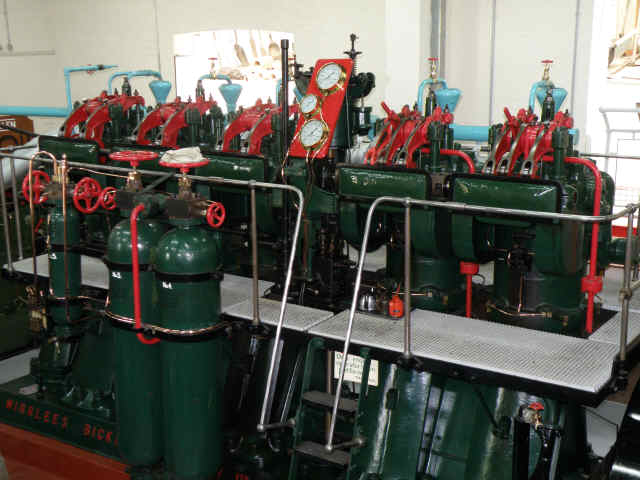 We arrived at the Prickwillow Drainage Museum with some quite confused passengers and riders, there was a correct answer for every question but not on the same sheet, most had missed a couple, but it proved entertaining. http://www.prickwillow-engine-museum.co.uk/index.html 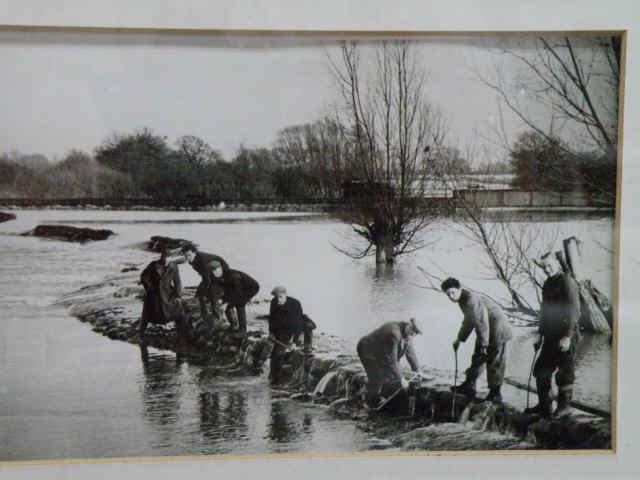 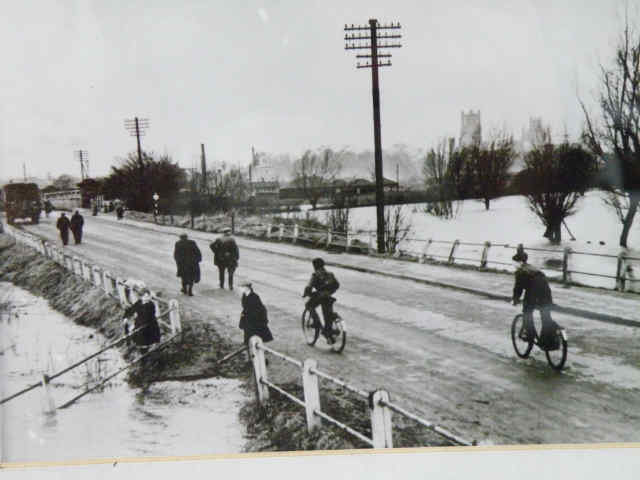 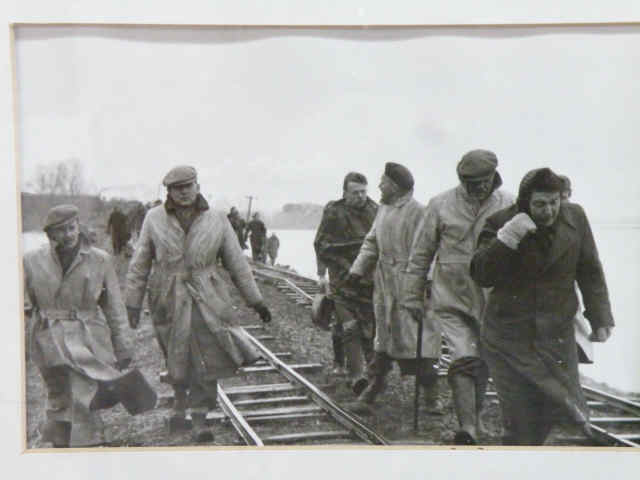 The museum is well worth a visit with loads to see with run days normally on a Sunday. 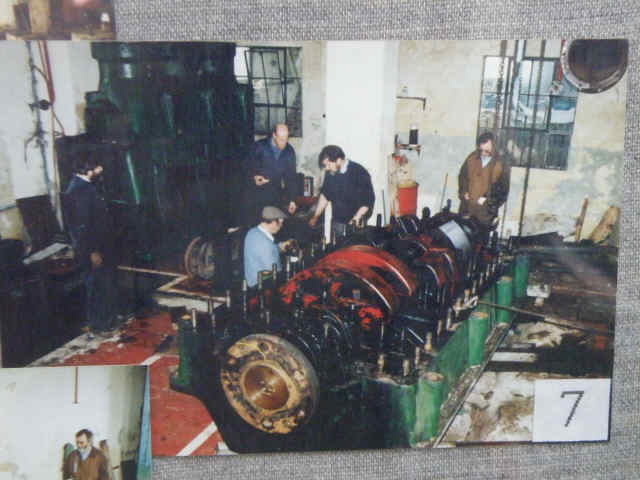 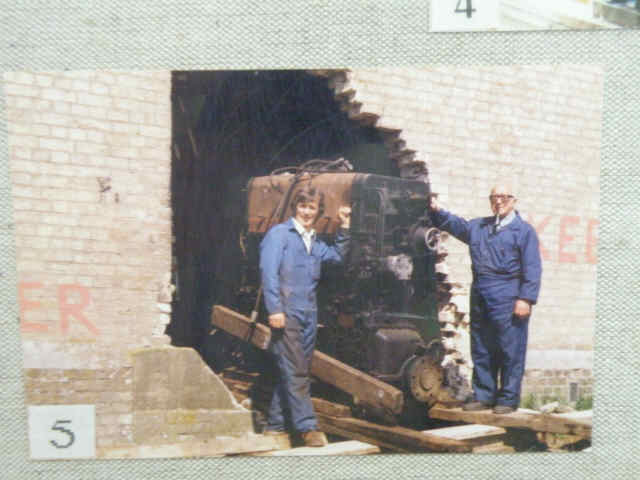 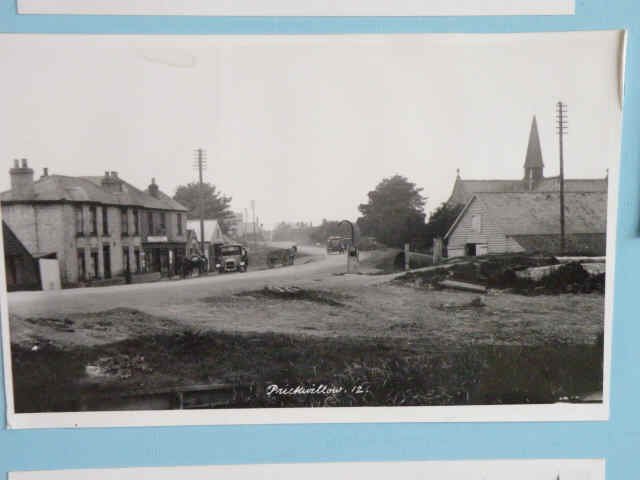 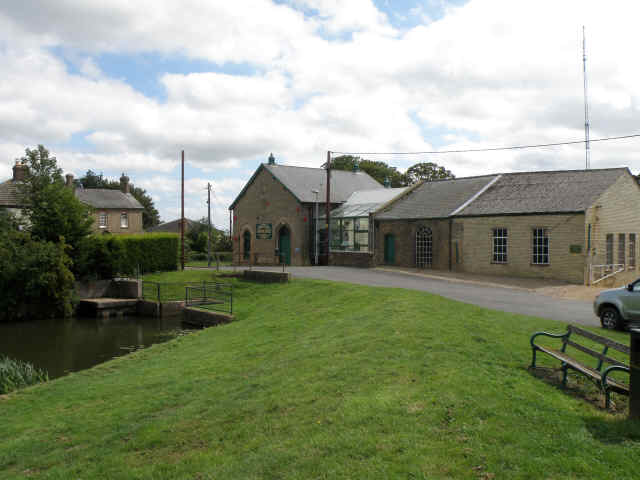 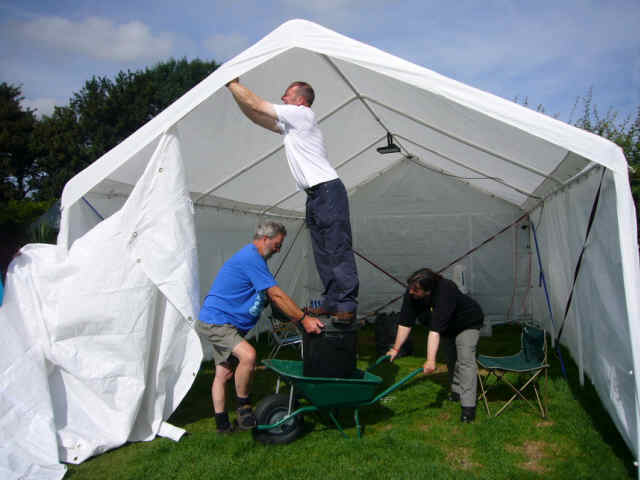 Sunday and it was pack up time, a cracking weekend with loads of laughs and great weather.  So thanks to all who attended and as the Americans say at RAF Mildenhall “Have a nice day”.