Recently my friend Wolfgang (a Fed member ) and his wife, Marion, spent a few days in Lincolnshire. They are interested in all things to do with boats, so we took them to see the flight of locks at Foxton, in Leicestershire. We then popped into Stonehurst Family Farm and Museum at Mountsorrel, also in Leicestershire. 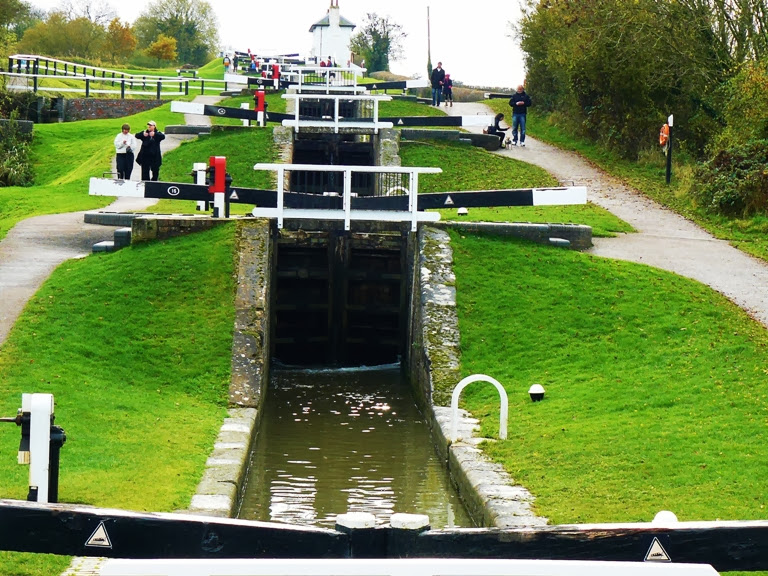 It is a couple of years since my last visit here. I met up with Greg Duffin, the owner, who showed me the latest extension to his garage. This building has been built in the same style as the surrounding ones. The extension houses three early motorcars; however there is also an Ariel 3 parked in the corner. 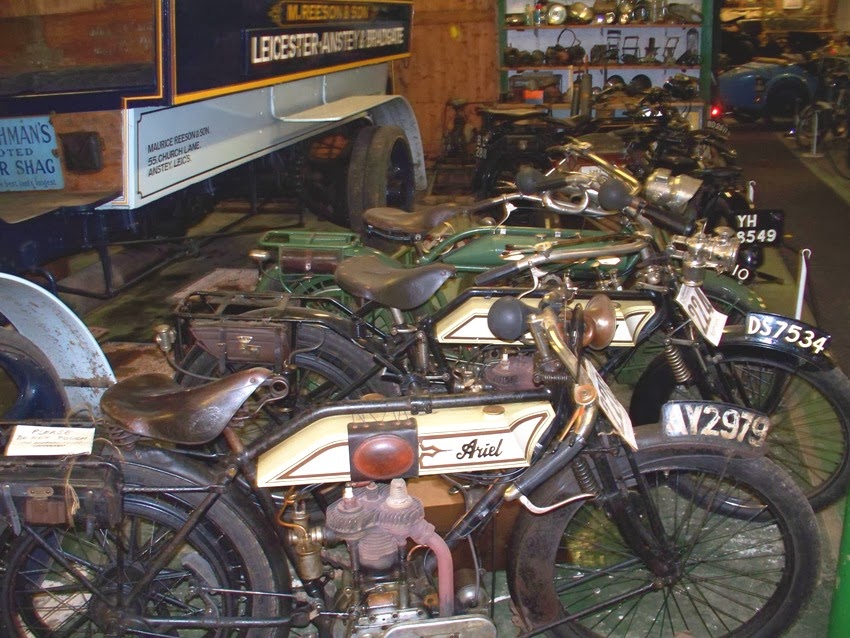 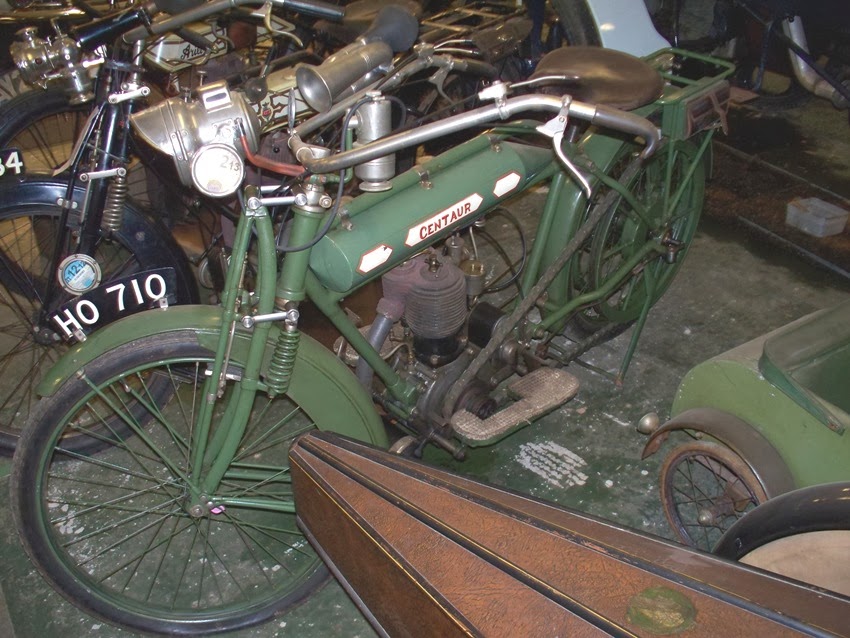 On my first visit to the farm (quite a few years ago) Greg and his son, Tom, were preparing to enter the Pioneer Run for the first time, and they were going to ride two Ariels. I asked him if they were still doing the run, and he told me that they are, and that they have done eight so far. He also said that the run is the highlight of their year. Tom and a friend rode the Ariels this year whilst Greg rode a Centaur!!!! On one of my previous visits Greg had walked over to have a look at my outfit. 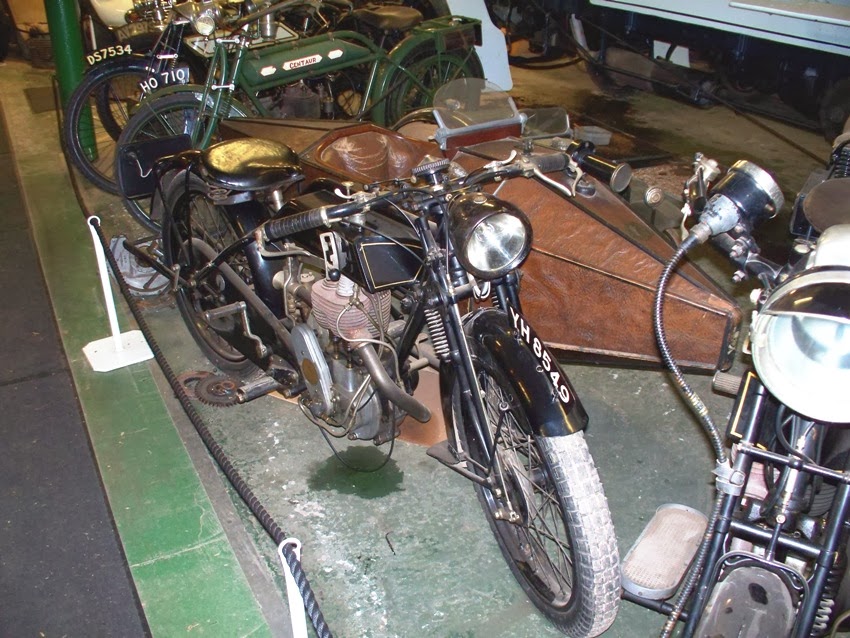 There are some sidecars on display; one of these had Greg and I wondering for some time who had made the sidecar. In the end I suggested that he contacts Geoff Brazendale, who I believe came up with the answer – the sidecar was made by Harrington’s of Brighton. 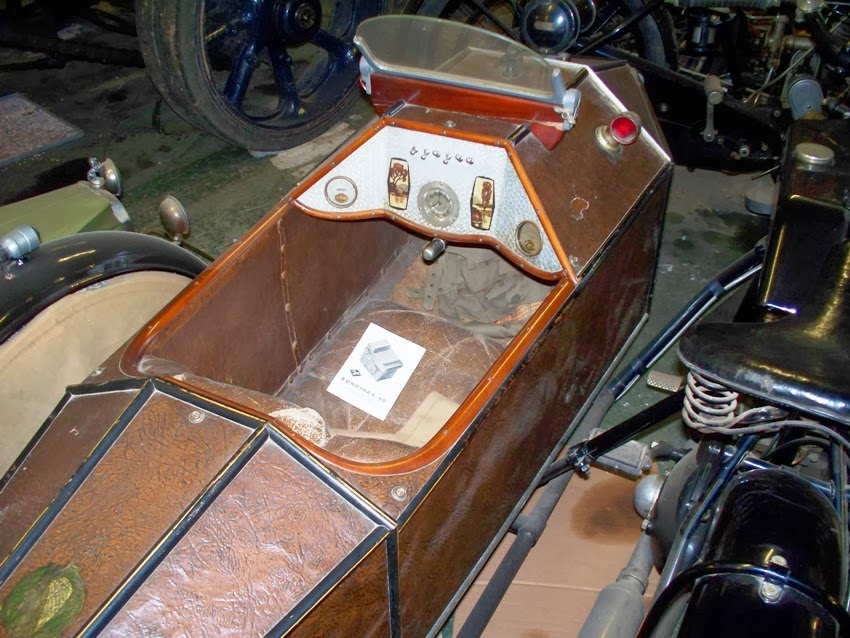 Wolfgang’s face was a picture when he walked into the orginal motor museum. This area is worth a visit on its own. 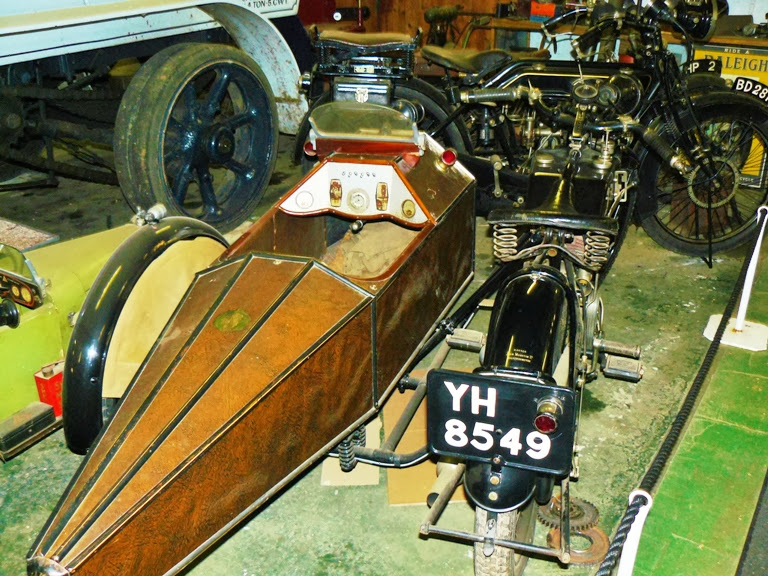 One of the new additions to the museum is a 1910 Wolseley motorcar; this is as built and has done only 7416 miles. It was originally owned by Glasgow Corporation for the Mayor’s use. The museum also contains an impressive collection of motorcycles and vintage motorcars, pushbikes, memorabilia and toys. Greg showed me a complete and unused acetylene gas lighting set for a motorcycle that he had recently purchased. This reminded us of the time that he had been riding around at night on one of his vintage motorcycles fitted with gas lamps. He was so enjoying himself that he got a bit carried away, ran out of petrol and had to push the bike home! 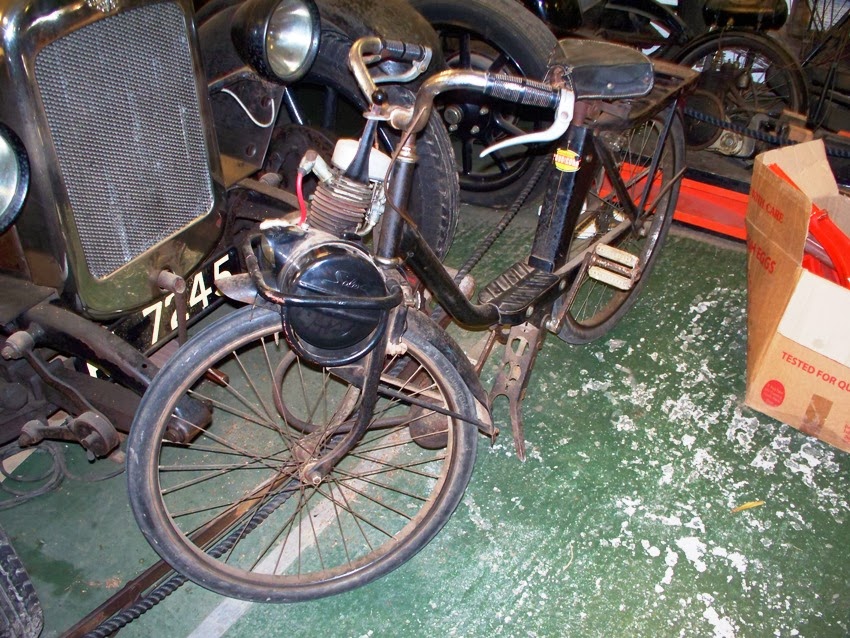 The family farm part has “see and touch friendly farmyard animals”. The children are allowed to hold some of the smaller animals (rabbits, guinea pigs etc). In the spring they can bottle feed the baby lambs. The larger animals can be fed all the year round. There are free tractor and trailer rides and a children’s play area . 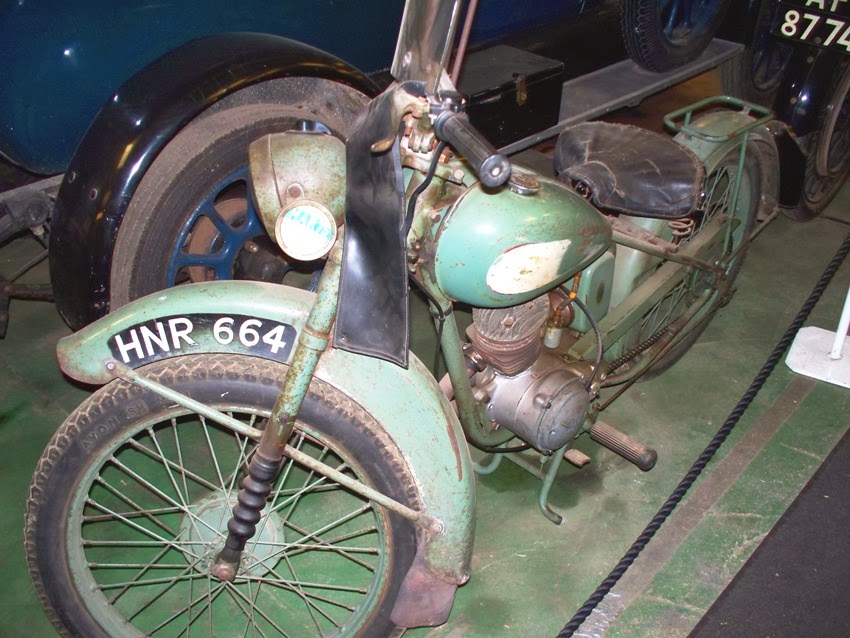 There is a nice tea-shop and restaurant serving hot and cold food all day,

I like this place, and the motor museum is the draw for me. However it is always busy in the farm section, and our grandchildren love going there. Luckily there is plenty of parking. It’s a great day out for the whole family. 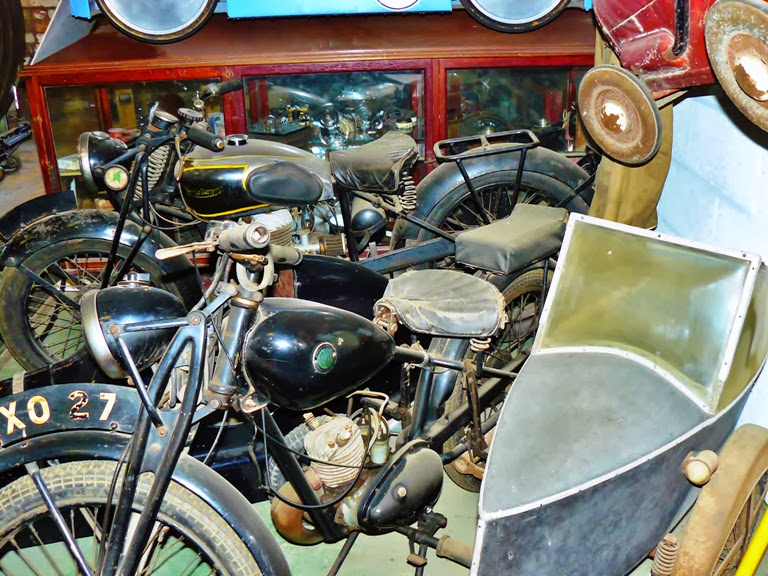