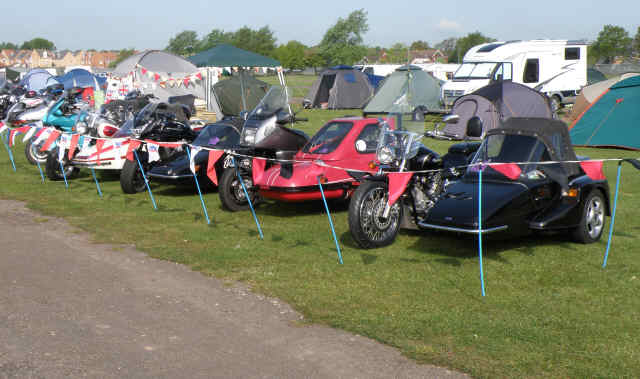 It was all systems go for the Wheels team on the Friday of the BMF show. After pitching our own tents just in case it rained, we then set about sorting the club stand with the club tent going up in record time. 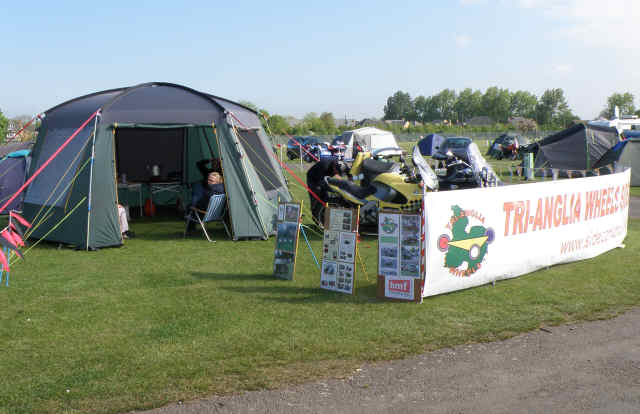 With the new club banner on display you couldn’t miss the Wheels stand, even the BMF photographer said we should get a prize for the biggest banner and another bonus is it makes a good windbreak.

By Friday evening we had just about everything sorted and we could put our feet up and have time to take a quick gander around the showground. The pork joint was cooking on the Pal Heater, it is just a case of put it in a cast iron dutch oven with a little water and stick it on the heater and wait. It takes about 3 to 4hrs for a good size joint to cook, but when cooked the meat is tender and the hot pork baps went down a treat on Friday evening. 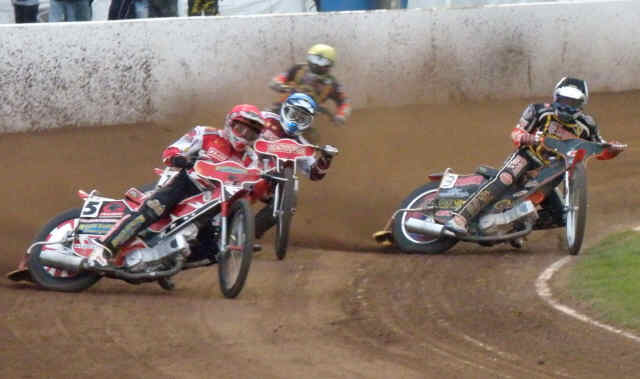 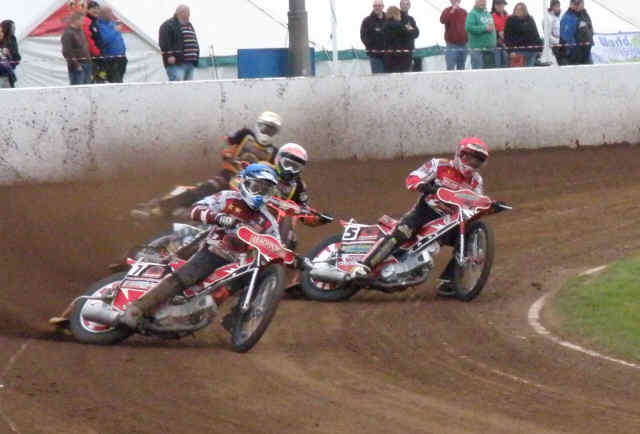 Also on the Friday evening we had the bonus of a speedway match between Peterborough Panthers and Wolverhampton Wolves. I watched a few races; the race track was in perfect condition and Kenneth Bjerre broke the track record as Peterborough beat Wolves 57 – 36. 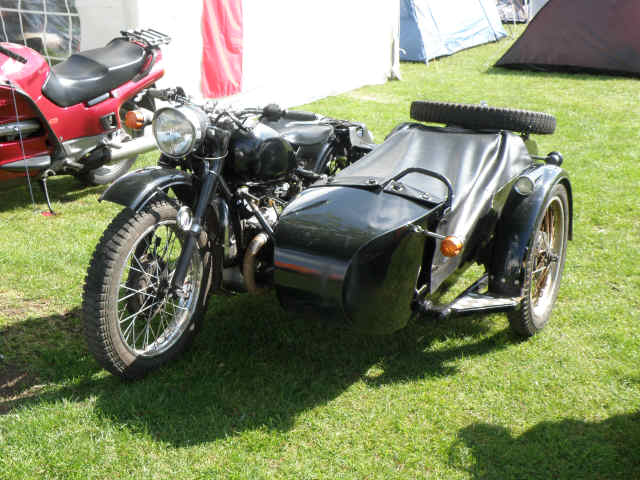 Saturday and after breakfast it was a case of just tidying up and opening up for the public, with the weather looking good at least we wouldn’t have to dodge the showers and rain as in previous years. 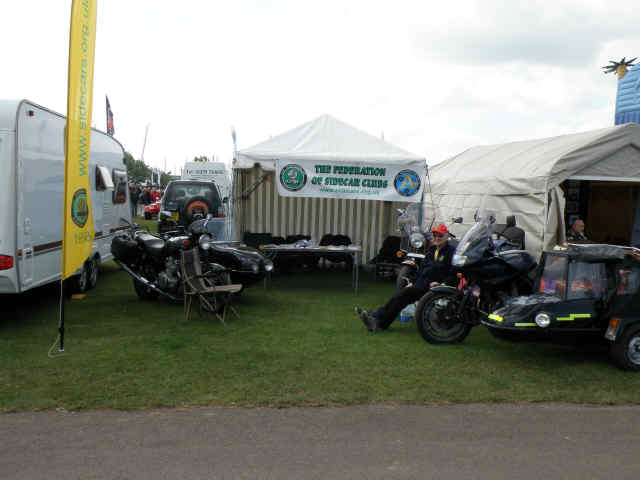 The Fed stand was a little over shadowed by a large caravan one side and the Goldwing owners on the other, although Goldwings and caravans are a common site at sidecar rallies these days. 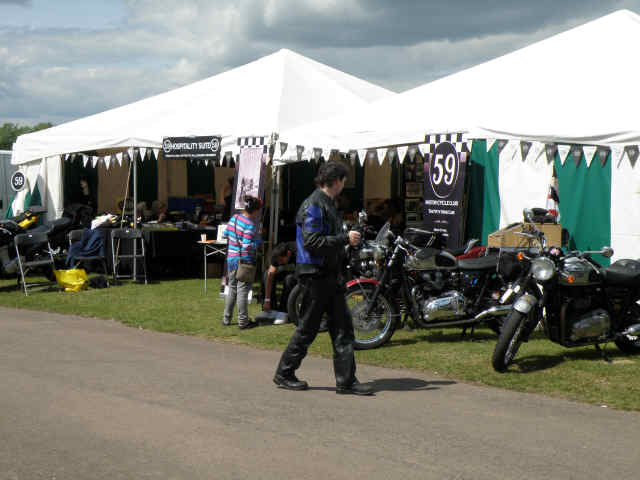 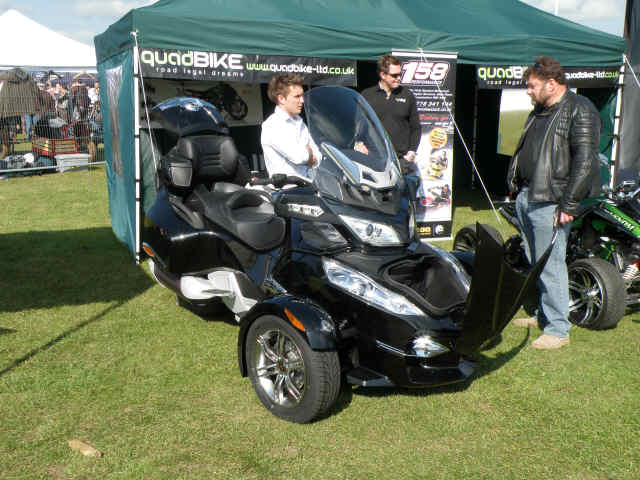 For the 50th year and all the advertising of the show by the new events company of a much better show, I am afraid I wasn’t impressed. It didn’t seem any bigger to me and the arena entertainment didn’t light my fire. They did get more bands and some good ones, but the comedian went down like a lead balloon. At least some of the manufacturers were back this year, BMW, Suzuki, Kawasaki, Triumph, Norton, Victory, Aprilia, Moto Guzzi, Ducati, but no Yamaha, Honda or Harley Davidson. 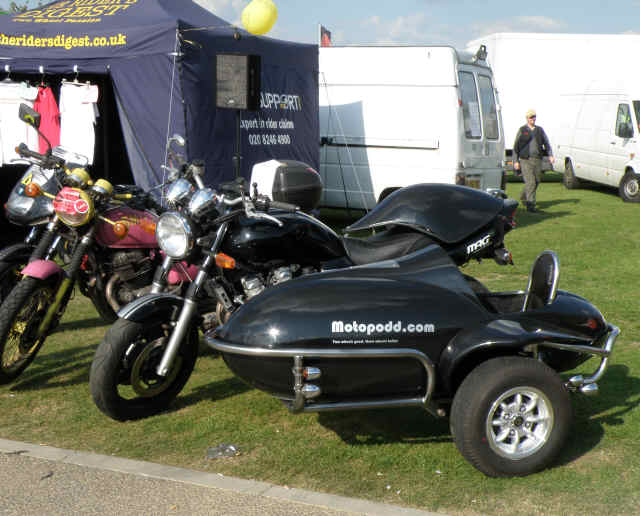 It was advertised that BMF members would get special VIP treatment with reduced admission, a new ‘Fast Track’ entrance, a ‘members only’ area with its own refreshment facilities and discount vouchers for use at the show. The latter is a bone of contention; one of our members was approached by someone representing the BMF and asked “are you a member of the BMF” he replied “yes” he was then instructed to go and collect his free discount vouchers. Arriving at the collecting point, he was asked for his membership card which he produced, “sorry sir” was the reply, “you are an affiliate member, only individual members are entitled to the vouchers”. Shame on you BMF; it appears from this incident that club members are second class members. 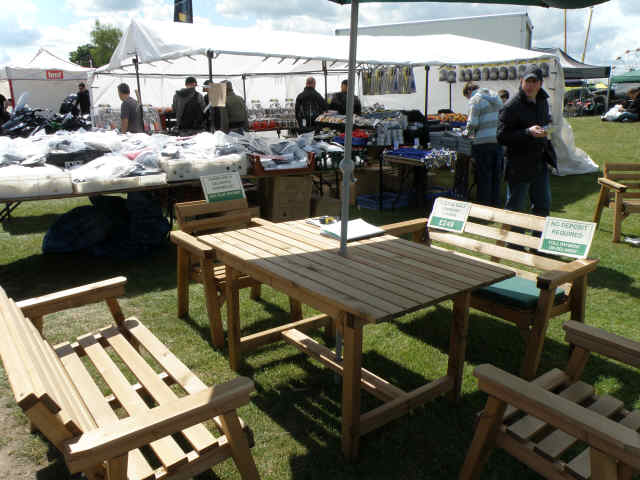 I did see one garden furniture stall, well it wouldn’t be a BMF show unless you see one, they used to give you a fighting chance to get it home on your bike, as it used to be flat packed, but now it is better, so they say, because it is fully assembled furniture. Let me simplify, it still comes flat packed in containers, it is then thrown together (sorry, professionally assembled) by some youth on work experience (sorry, skilled craftsmen) and then it is sold at double the original flat pack price. 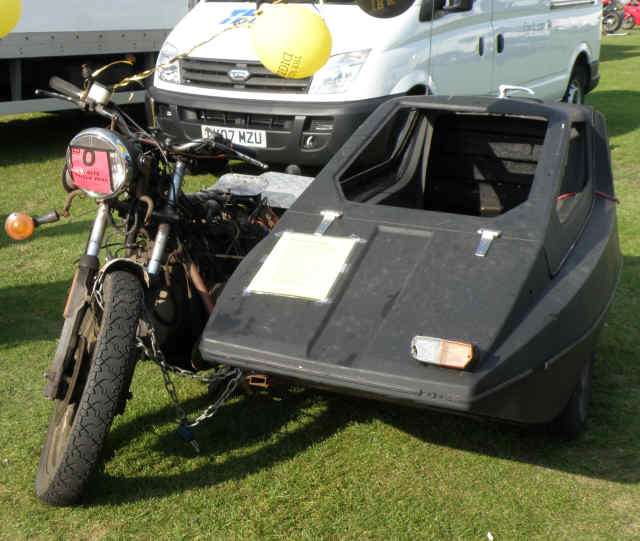 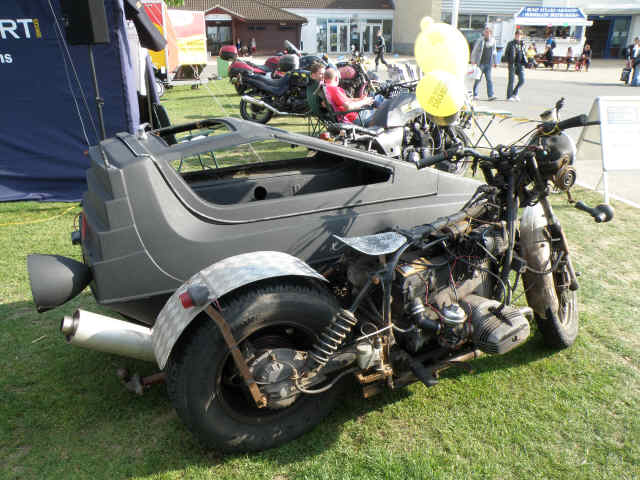 Attendance is always hard to gauge but I think the Saturday numbers may have been a little higher than in previous years but it did look to me that Sunday numbers were down and with the weather being excellent this would be of a concern to me if I was in the BMF events team. 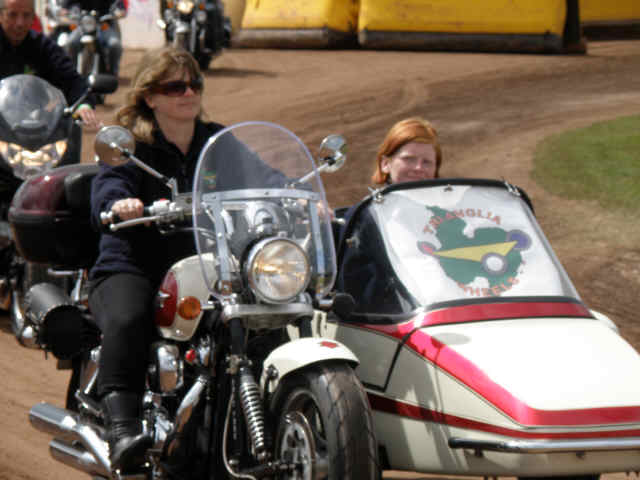 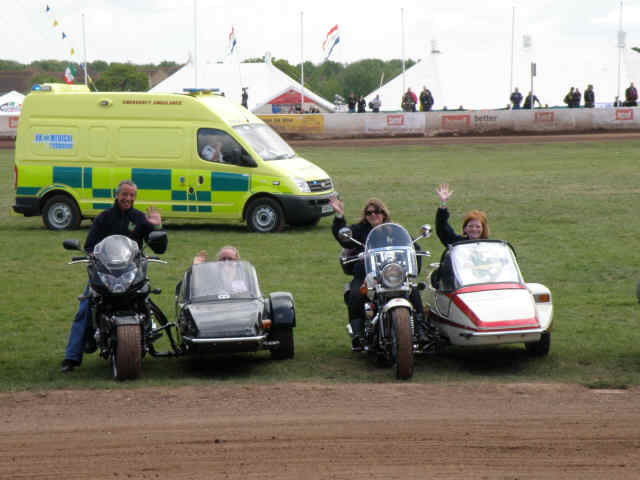 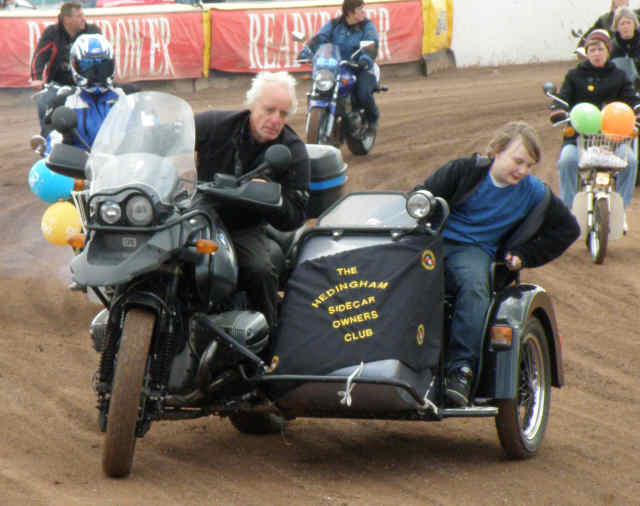 Overall we all had a good time, club camp atmosphere on the stand with lots to go and have a look at, with all the usual bargains to be had. 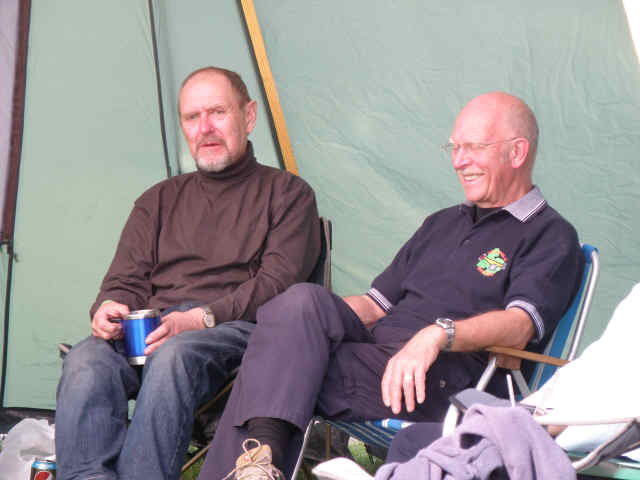 Will we be there next year, yes, so long as the show is still on, because I have an inkling, that if they didn’t make a profit this year, questions will be asked about the viability of running the show. I think the high overheads associated with the show has seen the Tail End Show moved to the Lincolnshire Showground. So will we see a change of venue? Will the promoters be able to strike a good deal with the East of England Showground? 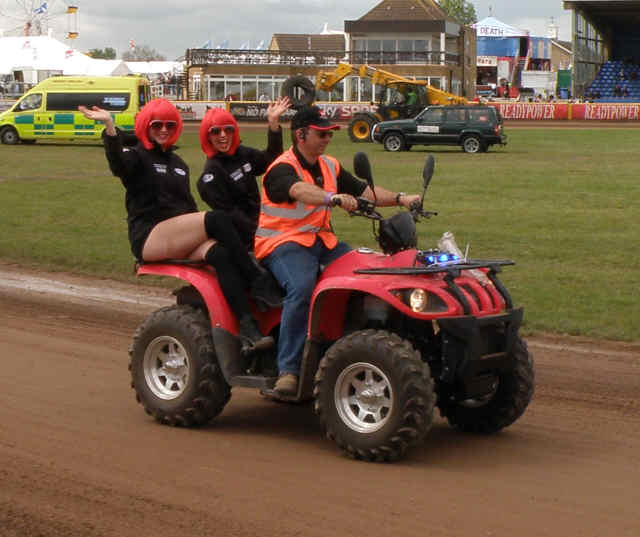 Mulberry Group’s managing director, Martin Crick said earlier in the year, “We want to review the entire make-up of the shows, including the sponsorship and exhibitor packages, and intend to create some new and innovative changes which we are confident that both members and the public will benefit from”. 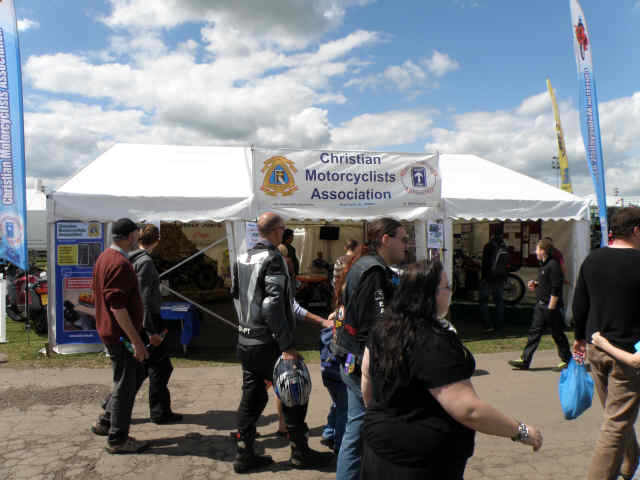 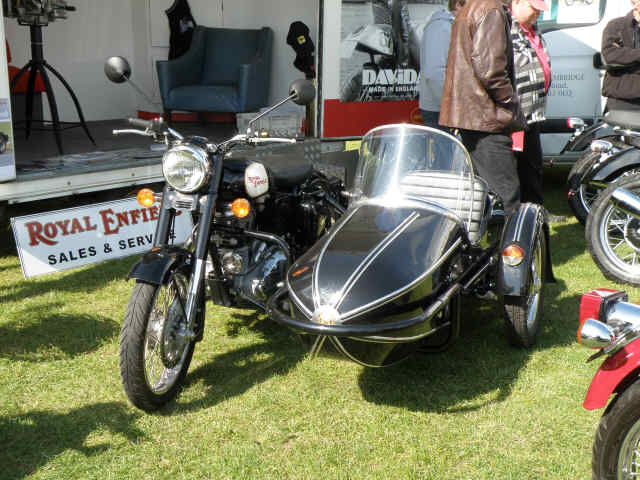 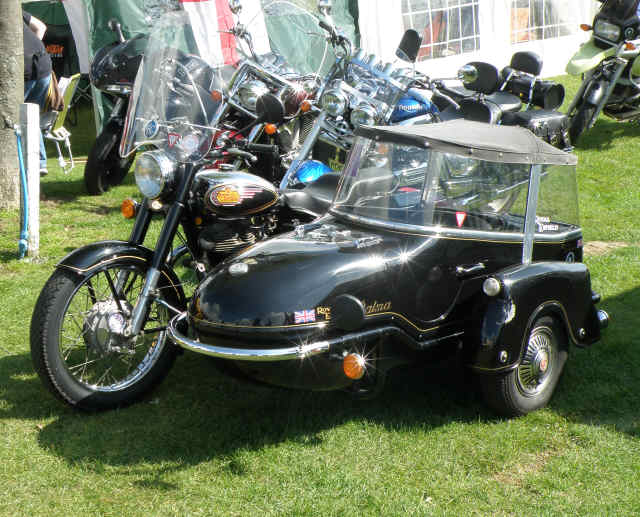 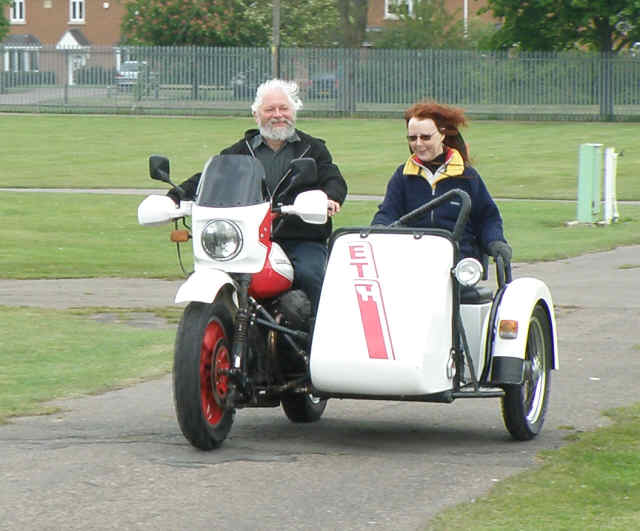 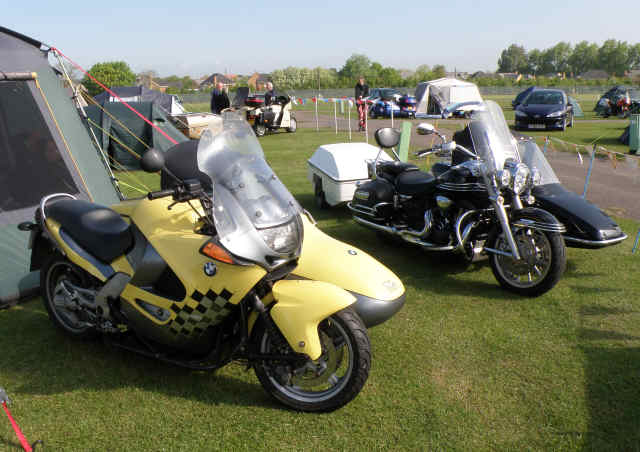 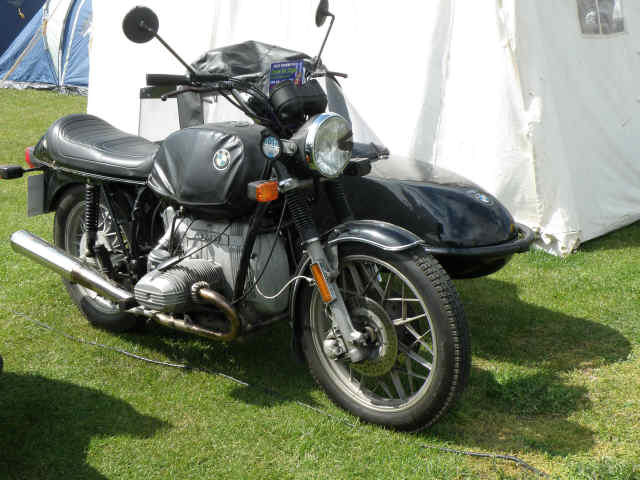 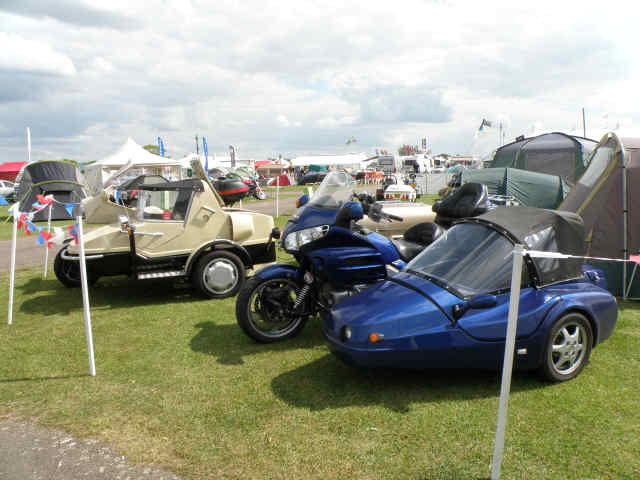 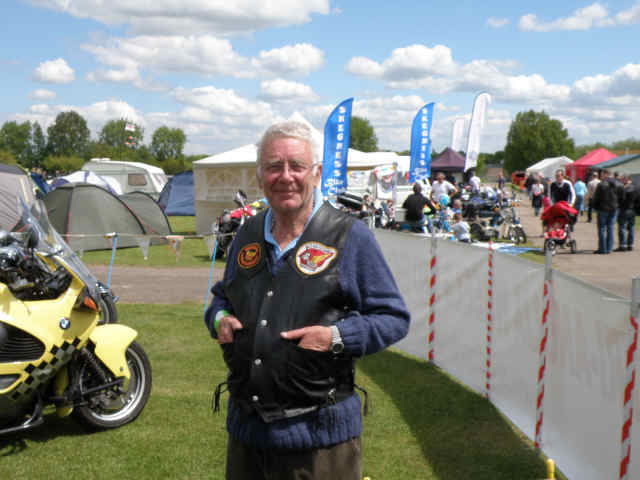